Over the past weeks we’ve been hearing a lot of rumours concerning the buyout of Palm, first related to Nokia, as the favourite in this race, followed by HTC and recently Lenovo. ZTE and Huawei are also mentioned in an article by Reuters, covering the possible buyers of the Treo and webOS maker. 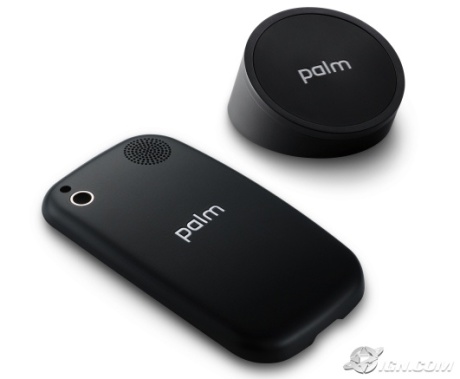 Apparently, Palm has already discussed the legal options concerning the deal with Huawei’s bankers two months ago, but they haven’t moved forward. Both companies declined to comment on the supposed deal, but Huawei claimed that it’s open for development and expansion. Dell and RIM, the BlackBerry maker are also interested in this acquisition, according to the same source.

In spite of its decreased revenues and financial issues, Palm is still brand number 3 in the US, as far as the growth in the mobile phone sector is concerned. Lenovo is another name that could infuse cash into Palm, getting an access point on the American market, while HTC was also in talks at some point with the American phone maker.

Who’ll win this race for Palm? What do you think?