Although Palm didn’t announce any new product during the Web 2.0 Summit, the company’s boss, Jon Rubinstein spoke about the future plans of the Pre and Treo maker. He also discussed the HP merger from this summer and reminded everyone that Palm is the creator of the PDA and the predecessors of all smartphones nowadays, thanks to the Treo model. 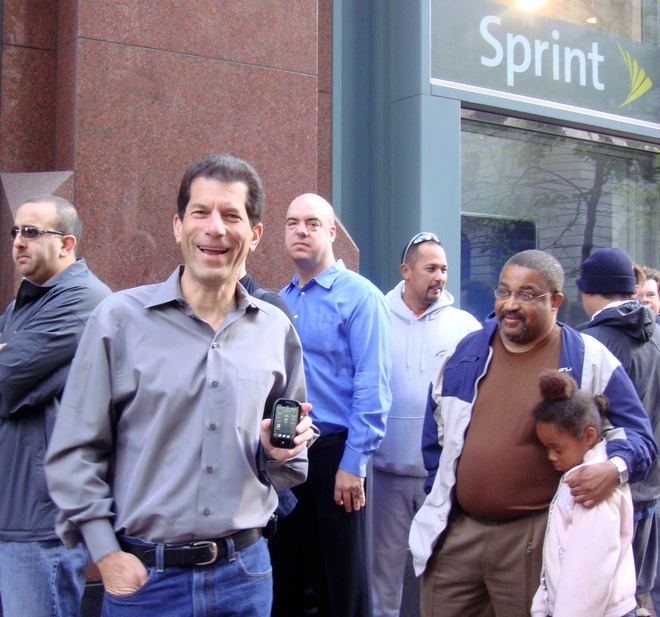 Rubinstein said that the HP merger was caused by the fact that Palm needed resources to fight the evolved competition. Apparently, HP needs a strong mobile strategy, so it’s a win-win situation for both brands. The official also teased some future products, mentioning that we’ll see a lot of Palm handsets in the following months and the tablet we’ve been hearing so little about.

He also said that he’d buy a Palm OS device even today, provided that it comes with a new design. Any other melancholy-struck folks out there?