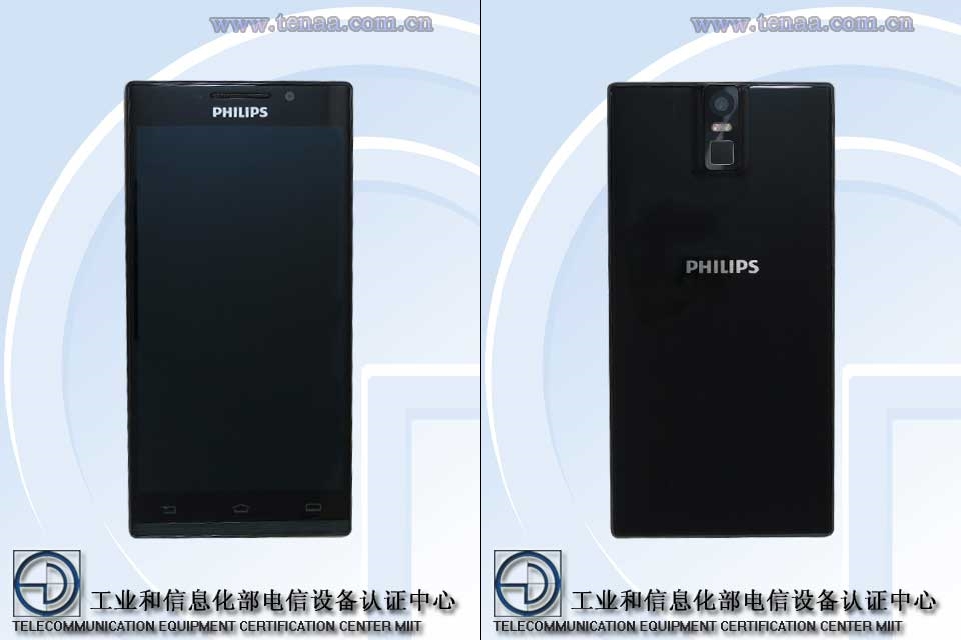 As you already know, last month on October 20th, Philips announced the launch of a new high-end smartphone called Philips I966 Aurora, device that comes with YunOS 3.0 operating system and a fingerprint scanner placed below the camera sensor. Today, we get to know that this phone recently received certification from TENAA, and this means that the commercial launch isn’t far away. 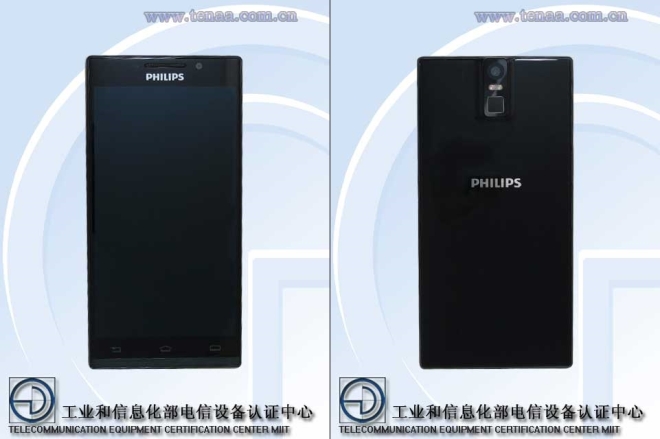 Among the specs of Philips I966 Aurora we have a 5.5-inch Quad HD display with a pixel density of 534ppi, a quad-core Qualcomm Snapdragon 801 processor clocked at 2.5 GHz, 3 GB of RAM, 32 GB internal space of storage, a 20.7-megapixel rear camera and a 8-megapixel front-facing camera. 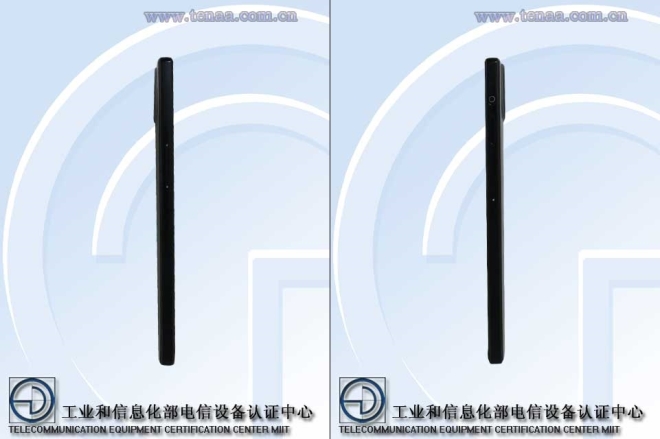