Finally we’ve caught a glimpse (and more) of the brand new PlayStation Portable, the PSP Go!, that will get officially unveiled next week, during E3 2009. Some of the rumours and concepts we’ve seen lately were true, as we have a look at Sony’s original design and we wonder why, oh why they didn’t implement two analog controllers. 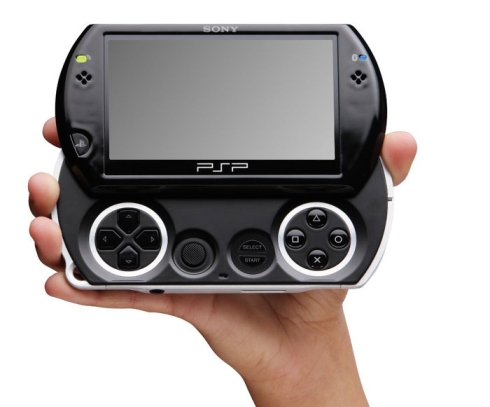 Having a look at the preliminary specs of the device, we find out that PSP Go! ditches the UMD drive and allows the user to download games and video content via PS Network. We also learned that we’re dealing with a console that’s faster than PSP3000 and that it packs a 16GB flash memory and Bluetooth support.

This new PSP version will be coming this Fall and rumours claim that it’ll be accompanied by a new Gran Turismo or Metal Gear Solid title. Don’t forget to check out a video of the device in action, after the break: 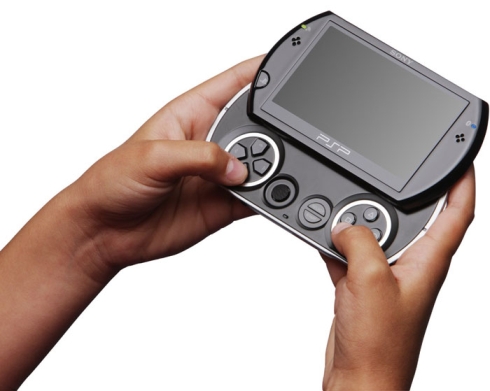 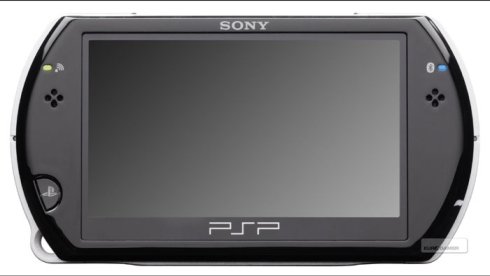