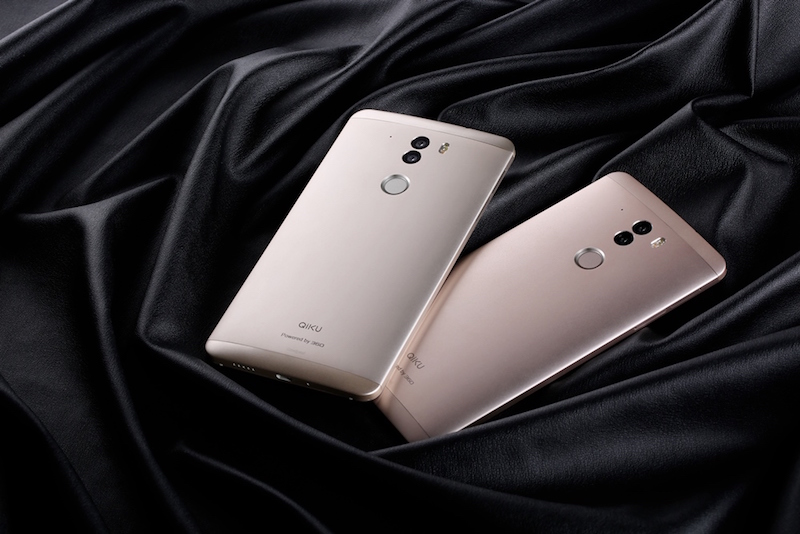 QiKU is a company pretty unknown for us here on GSMDome, so we’re pretty curious about it. Well, from the information we received, this one is a joint venture between the Chinese Internet company called Qihoo 360 and the smartphone producer Coolpad. Yesterday, QiKU announced its plans to start selling devices on the Indian market too. 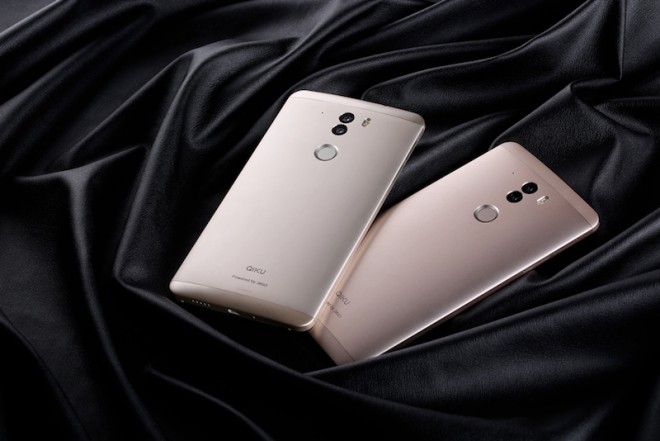 The other one called QiKU Terra 808, is a Qualcomm Snapdragon 808 powered device with 3 GB RAM, 16 GB space of storage, with a 6-inch QHD display and with a 8-megapixel front-facing sensor. As the 6-inch phablet above, we get two 13-megapixel Sony IMX278 rear cameras too. Apparently, the Terra line-up starts in China at an equivalent price of $314, a pretty amazing price while compared to the specs.