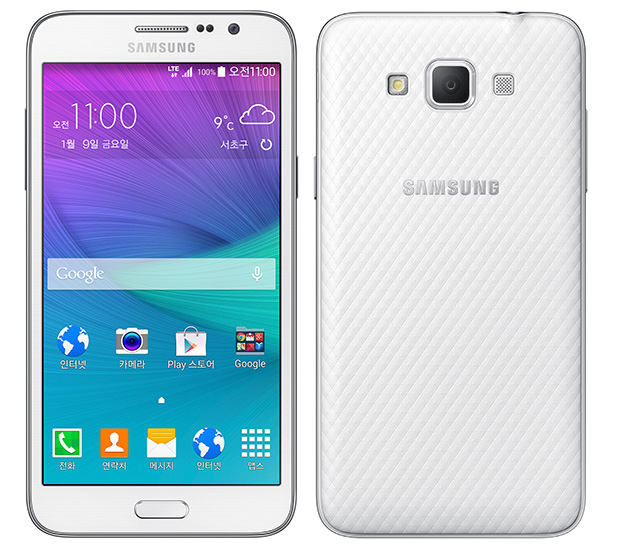 After a couple of leaks arrived in the past on the web, today Samsung officially unveiled the Galaxy Grand Max smartphone, a mid-ranger that arrives for the moment only in South Korea. Even if this new device don’t impress a lot when it comes to specs, we notice that we’re getting a new texture pattern on the back cover.

Among other specs we have 4G LTE connectivity, a 2.500 mAh battery, a microUSB v2.0 port and a 3.5-mm audio jack. You must know that Samsung Galaxy Grand Max will be sold for the moment only in South Korea for a $290 price tag.