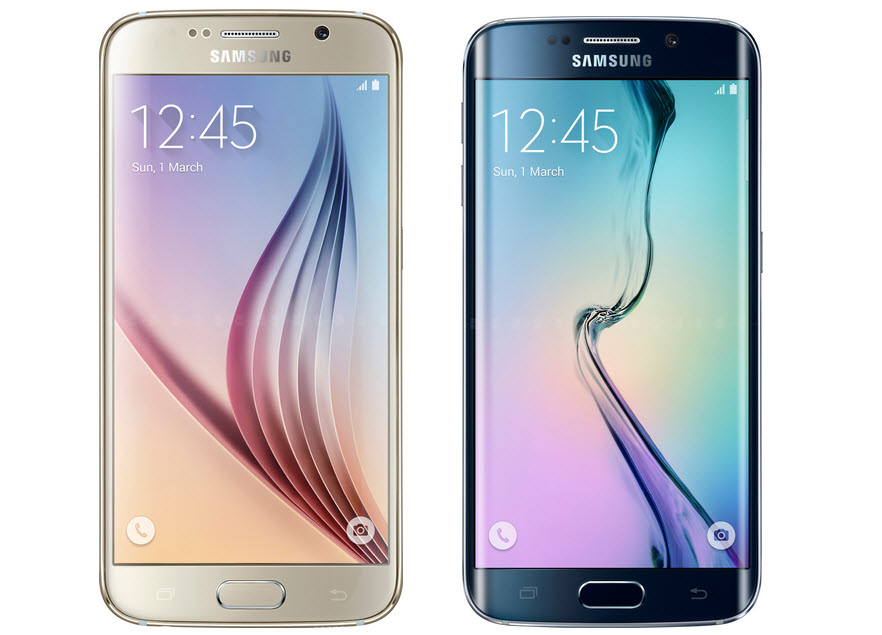 When we wrote about Samsung’s revenue for the past quarter, there was a mention in the official press release, talking about the “flexibility” of the prices of current flagships. It appears that the Galaxy S6 and Galaxy S6 Edge are about to get cheaper, as we get closer to the debut of the Galaxy S6 Edge Plus and Note 5. 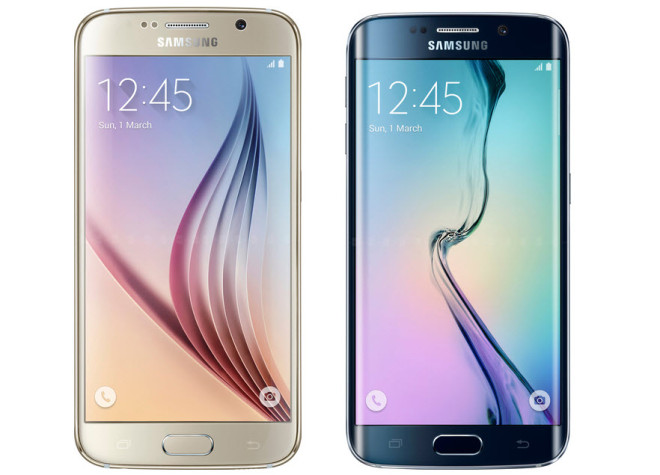 A source from the Netherlands claims that the S6 will start from 599 euros in the 32 GB version and 699 euros for the 64 GB version. Meanwhile, the Galaxy S6 Edge will cost 699 euros in the 32 GB version and 799 for the 64 GB model. The same source mentions that the Galaxy S6 Edge Plus will probably cost 799 euros. The price reductions of current flagships are said to be starting today.

It’s logical why Samsung would do such a thing: pricing the Note 5 and Galaxy S6 anywhere near a similar amount would cannibalize the S6. Why? Because the Note 5 is a bit more appealing and people may pass on buying the S6, that was already selling in less numbers than expected by Samsung. The S6 Edge on the other hand may still remain appealing, because the S6 Edge Plus is a bit too big, at least in my book.