Home Android Samsung Galaxy S7 Edge Gets Certified by the FCC, in the SM-G935W8... 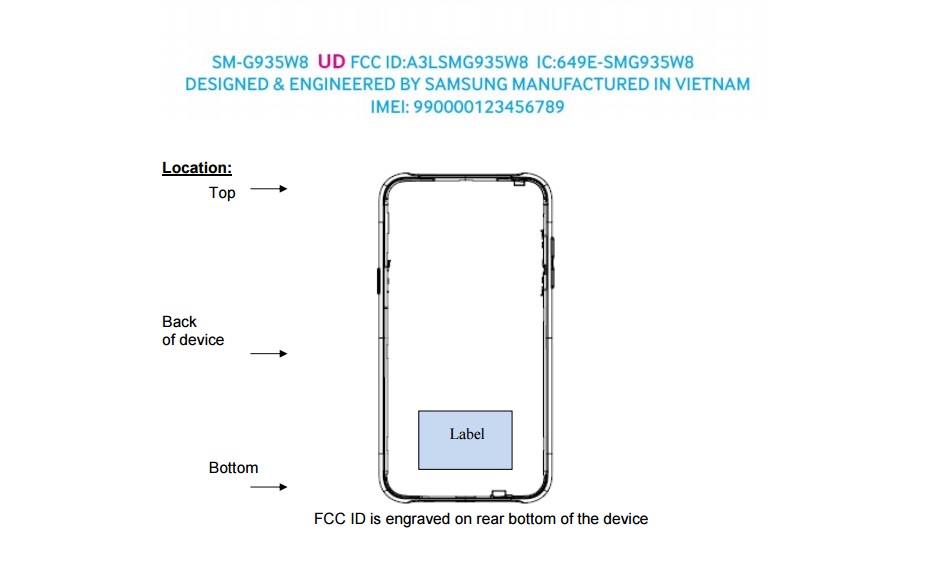 Samsung Galaxy S7 Edge just got certified by the FCC today, in a version codenamed SM-G935W8, that’s associated to the carrier Bell Mobility. The device was certified for use on FDD-LTE networks, also WCDMA, GSM, WiFi and NFC, plus Bluetooth. This is not the first leak this week for this model, by any means. 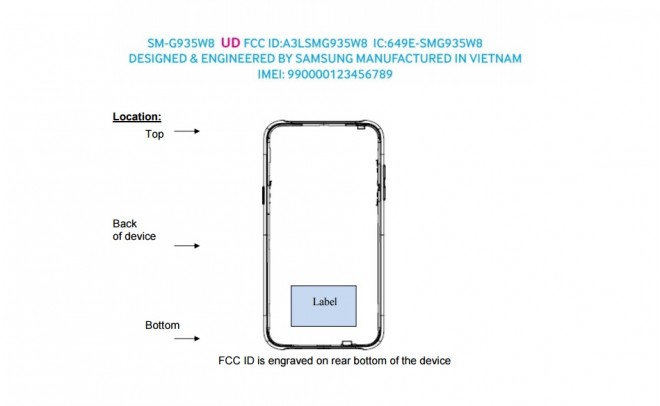 It works on WiFi 5.x GHz bands and 2.4 GHz ones and you should know that Bell Mobility is a Canadian carrier, so we’re expecting a release of the device via this network around March 11th, as rumored. The handset will look pretty similar to the Galaxy S6 Edge, although it will increase the diagonal to 5.5 inches and also it’ll offer curved edges of the back side that’s made of glass.

The handset will go live next Sunday, on February 21st, during the Samsung Unpacked event in Barcelona, with the Galaxy S7. It’s rumored to be priced at 800 euros, which should convert to $800 in North America. Expect more leaks over the next week!