CTIA Wireless 2010 was the perfect occasion to make concepts like 4G, WiMAX, LTE, Super AMOLED, DivX HD and 3D interface become real. Most of these had Samsung as their early adopter, with the company announcing the world’s first DivX HD phone, Samsung Wave… and the second, the Android-based Galaxy S. 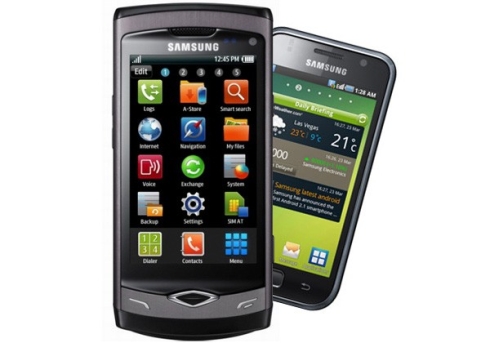 Both devices sport Super AMOLED displays and we have to let you know that Samsung Wave is yet another world premiere: the first Bada OS handset. This platform was created in-house by Samsung, in order to save licensing costs for other operating systems.

We all know that Samsung is always keen on breaking records and launching premieres, specially when it comes to competing with LG in the HDTV thickness segment.  We’ll have to get back to you concerning their first LTE handset and their device using a 3D interface…