If you thought that seeing XPERIA X2 officially announced wasn’t enough, here’s another piece of Sony Ericsson action: Aino was just confirmed as coming to AT&T, after passing the FCC tests. It’ll work on GSM 850/1900 and WCDMA 850/1900 bands, a clear indication of who’ll be carrying the device: AT&T. 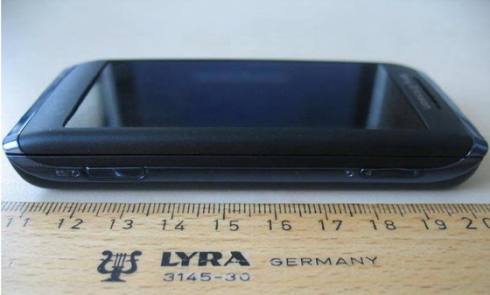 Sony Ericsson Aino is also known as U10, U10i or U10a and it’s a multimedia feature phone, packing a 3 inch touchscreen display with a 240 x 432 pixels resolution, GPS, an 8 megapixel autofocus camera and WiFi.

There’s also an alphanumeric keypad on board and you should know that in case AT&T decides no to release the handset, you can always buy it unlocked from the Sony Style shop. 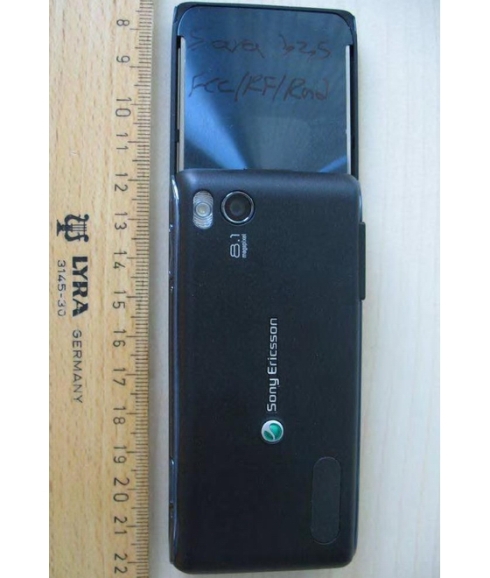