Just a couple of days ago, Sony Ericsson released the “plus” version of the W902 handset, basically the same phone with PlayNow Plus support as an extra. Right now PlayNow Plus is available only through Swedish provider Telenor, but it’ll reach other carriers as well and it’ll be supported on more SE handsets.

One of those phones could be the W705 (pictured below), rumored for a 6 November launch… Sony Ericsson has an event planned for today and since exactly one year ago it launched three handsets in the same context, we’re bound to see something new and probably supporting PlayNow Plus. 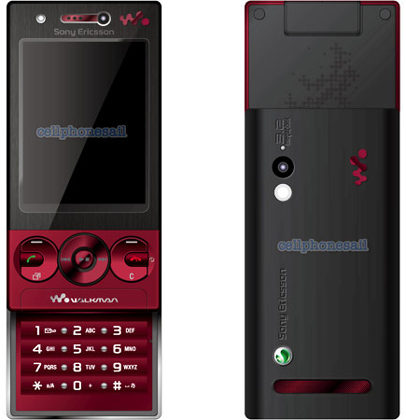