Sony Ericsson’s newest additions to the Xperia series, the X10 Mini and X10 Mini Pro models are coming soon, in France and Belgium starting late May (the first handset) and June (Mini Pro). FrAndroid claims that the Xperia X10 Mini will retail for €300 ($410), while the X10 Mini will be sold for €330 ($450). 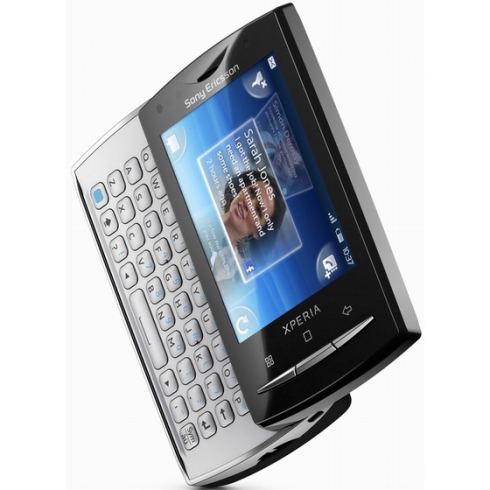 Both devices will be available unlocked and we have to remind you that Expansys previously estimated that the X10 Mini would retail for £300, while the Mini Pro would go for £340 in the UK. The retailer also claimed that the two phones would be coming in April, to the UK, but the shipping date was moved to May 24.

The bigger model, Xperia X10 will be sold in France starting April, for £599, of course unlocked.