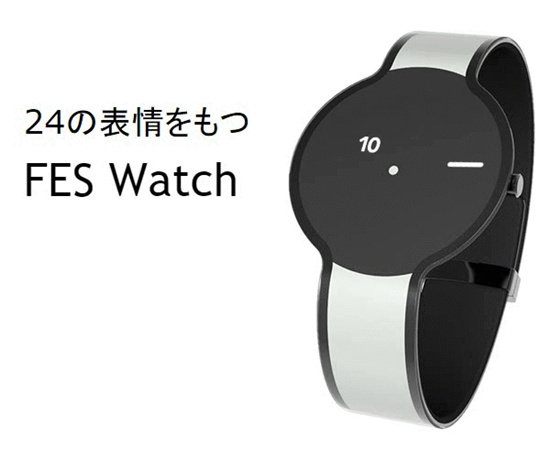 A few months ago we learned about the existence of the Sony FES watch, an e-paper gadget that sounded like an interesting project. Well, the watch is now up for funding on a new crowdfunding platform called First Flight. Operated by Sony, this platform will bring their products straight from the R&D labs to the public’s mitts, provided they contribute with cash. 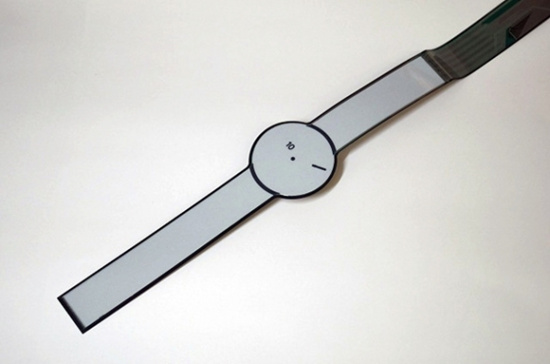 Unusual and unique Sony projects are included in First Flight and I find this idea to be quite good, since something revolutionary will pop up eventually. Sony’s FES Watch is also on the list here, as a new type of e-paper watch, that offers 2 years of functioning time with a “button” battery on board. The watch is very minimalistic and it’s not a smartwatch, lacking GPS, a heart rate sensor and Internet connectivity.

Its price is kind of steep, $240 and the watch measures 7.5 mm in thickness and weighs 43 grams. The case is made of polycarbonate and its band of polyurethane elastomer. Sony offers the option to customize both your watch face and strap. The gadget weighs 43 grams, it’s waterproof and it’s only sold in Japan for now. E-paper doesn’t require a backlight and it saves a lot of power that way. 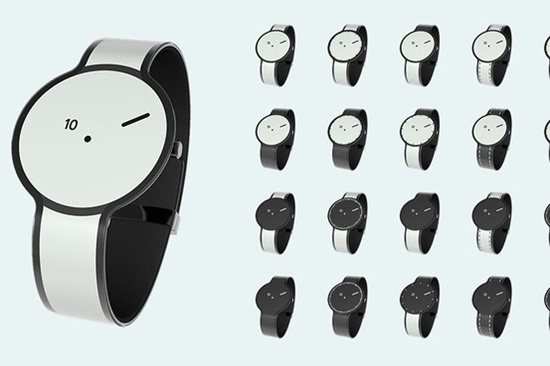