A Sony Windows Phone device has been discussed many time till now, especially since the Xperia series debuted with a Windows Mobile model. Well, over the past years Sony (Ericsson) has focused on Android phones, but lately there has been a trend of speculating that the company will jump on the WP bandwagon soon. There were even some prototypes made, but eventually they got canned. 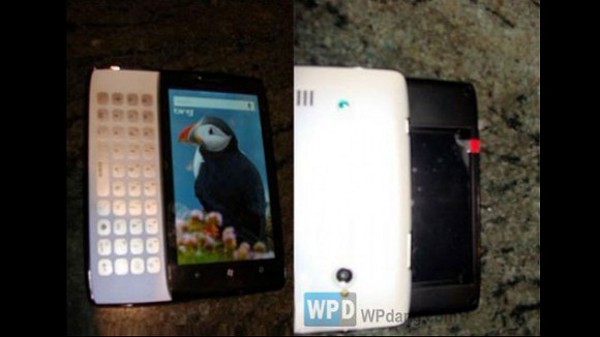 One of them is pictured in this article and now even more rumors appear, saying we should expect a WP unit from Sony at MWC 2012. The problem here is that Sony offers PlayStation games and services, that would created a conflict of interest if they decided to provide Xbox Live services on their WP handsets. The Android devices launched over the past year had moderate specs, so Sony is certainly ready to comply with the 512 MB RAM + 1GHz CPU + 480 x 800 minimum hardware rule from Microsoft.

Sony was even rumored to introduce its own OS, based on the work they’ve done on PS Vita and borrowing the way they customized Android. Mobile World Congress 2012 will reveal once and for all the plans of the Japanese company and where their software allegiance stands.