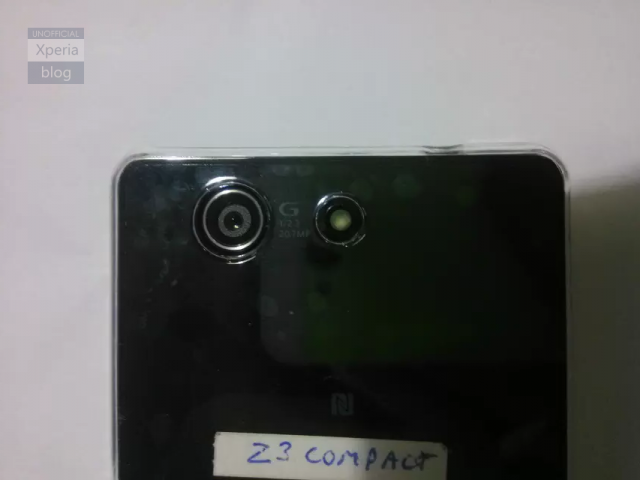 With just one month before the start of the IFA 2014 expo where we’ll see a bunch of new devices, is expected that Sony announce some smartphones too. One of these devices could be the Xperia Z3 Compact, a smartphone that shows up today in a couple of hands-on photos. 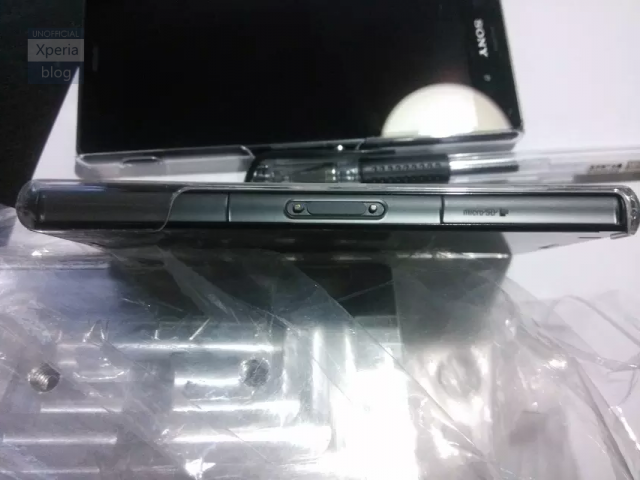 We also see flap covers for ports, the 3.5-mm audio jack and the power/unlock button. Among Sony Xperia Z3 Compact specs we could see a 4.6-inch display that will offer a HD resolution only. Would you choose the Xperia Z3 or the Compact version? 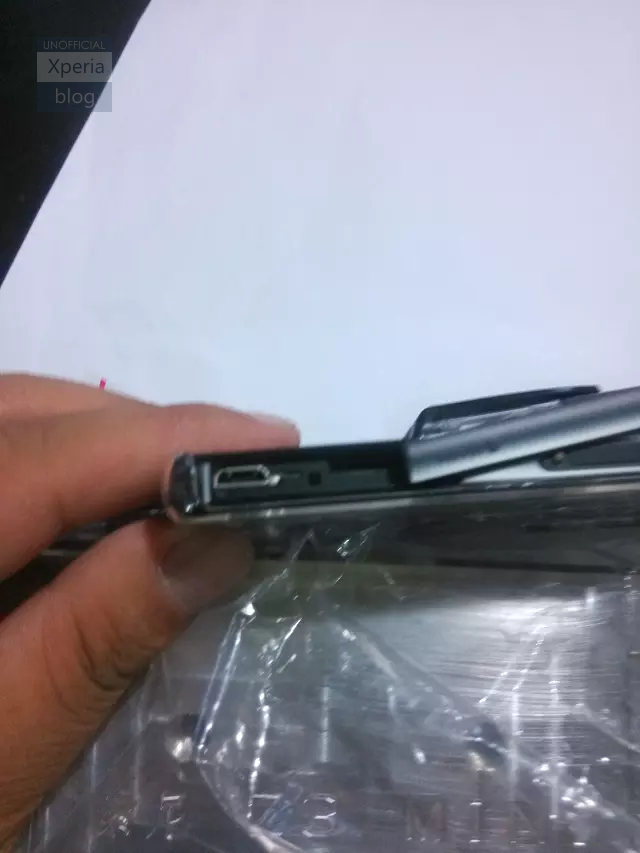