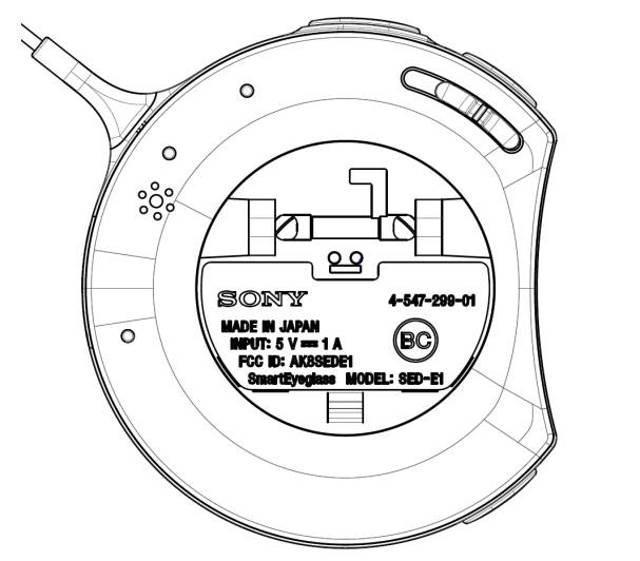 Sony showcased and demoed its SmartEyeGlass headset at CES 2015 and now it’s closer to launch than ever, according to the source link below. The product has just received FCC certification and it’s an interesting sort of Google Glass-like thing.

Considering the Google Glass project is almost shut down, it may not exactly be a good idea for Sony to be attempting to create something similar, or at least those are my two cents on the matter. The two lenses involved by the SmartEyeGlass offer 85% transparency, so the wearer won’t have his/her line of sight blocked. I have to say that considering Sony is about to fire 1000 people and its mobile segment is in danger, focusing on a new perilous segment is a risky.

If Google didn’t make it, why could they? Sony also failed to leave a mark in the smartwatch area, so it will be hard for SmartEyeGlass to stand from the crowd. The concept of the device is simple: you can see the names of football player while watching a match, or get directions in an airport. The eye glass has to be paired with a smartphone, apparently.

There’s also an extra device called SmartEyeGlass Attach, that you can attack to regular glasses and it’s shown below. Which of the two will make the cut?