Remember T-Mobile’s epic fail with the Sidekick outage from last month? It resulted in a period of time when the handset was not available in shops, but now sales have resumed. 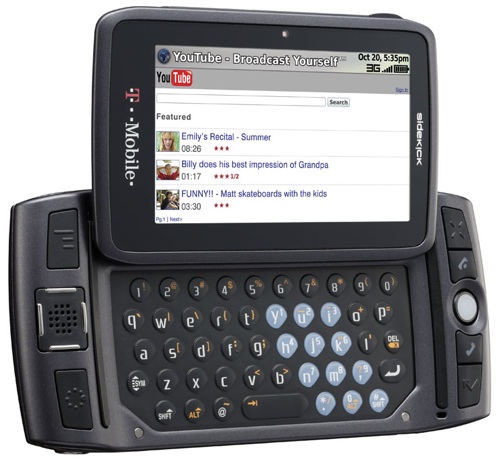 You’ll be able to buy the Sidekick 2008 for $49 with a 2 year contract, while the Sidekick LX 2009 will go for $149 with a two year contract. Meanwhile, T-Mobile still has to deal with the effects of the outage, that left users without their precious data for weeks.

Most of the important data was recovered and, strangely enough, customers are getting images back via email instead of having them restored on their devices. Whatever the carrier says or does, the outage remains a huge blow for Sidekick’s image.