Summer 2009 will be a very hot season, specially thanks to a couple of quality handset releases and we already have a couple of tentative release dates available, for the T-Mobile devices. 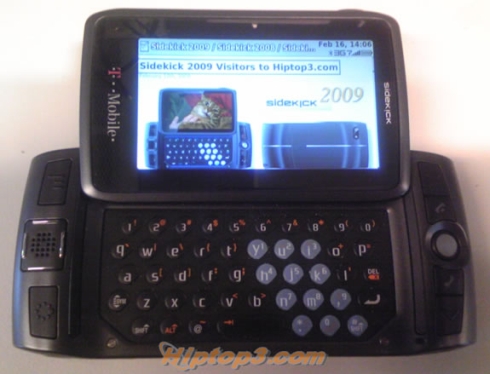 A “trusted tipster” claims that we’ll be seeing the very hot Sidekick 2009 (Blade) surfacing on May 12, followed by HTC “Maple” (Snap), that will seemingly hit the market on July 1st and HTC “Rhodium” (Wing II/Touch Pro 2) that will land on July 22nd.

T-Mobile will also be launching HTC Magic (G2) this summer, but we don’t know the exact date… Sony Ericsson CS8 will be arriving on June 24th, packing an 8 megapixel camera and maybe even Android, but you should take the info with a grain of salt. Nokia 1661, in its prepaid version will be landing this month, on the 29th and there’s also a bunch of Samsung handsets that will be made available in May, July and August.