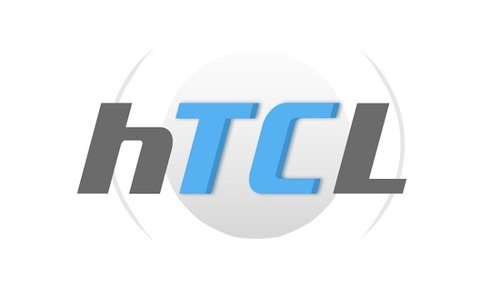 A few days ago we wrote that Li Dongsheng, the CEO of TCL has offered some hints regarding a potential purchase of HTC, or maybe a joint venture of the two companies. He praised the company’s boss and compared him to Steve Jobs, then went on to discuss partnerships. Today both parties deny any ties…

TCL and HTC claim they have no plans in uniting businesses, although it would be a smart move. Many years ago TCL took over Alcatel and gave it a reborn identity, as an Android phone maker, with some pretty appealing phablets and tablets in the portofolio. Talking to Reuters, HTC said it does not intend to be bought and wants to operate independently in order to provide max value for the shareholders.

The seed of cooperation has been planted, if you ask me and that’s how all great deals started. There were rumors about Palm being bought by HP and it happened, then Whatsapp and Facebook were linked and voila and then Nokia and Microsoft tangoed for years. Will this also happen?