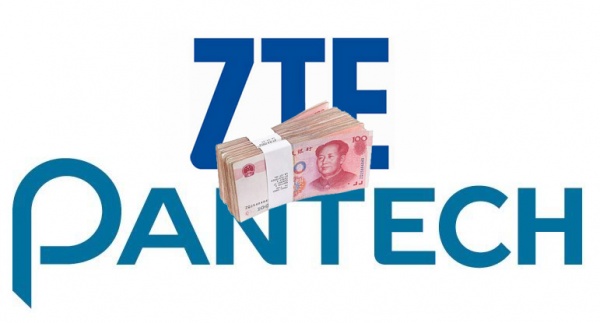 According to some news unveiled in China, it seems that ZTE will be the one that may aquire the South Korean company Pantech that has been put on sale last month after it had some financial problems, more precisely a financial crisis that ended up with a debt restructuring plan that didn’t work as expected.

We get to know that although Pantech is likely to be sold to ZTE, this doesn’t prevent the company to continue the development of new products under this brand. Among the patents owned by Pantech there’s almost 200 European patents, 2500 Korean ones and approximately 291 U.S patents.

As we previously found out, the liquidation value of Pantech stands at $182 million, while the concern value is $366. We expect that in the next few days to find out more about the new owner of Pantech.