Not to long ago Sony along with other manufacturers were stated to start shipping Mediatek powered smartphones with more than decent specifications and at very attractive prices. The first devices from Chinese brands such as ZTE or Huawei have already been announced while Sony is rumored to come with the C3. 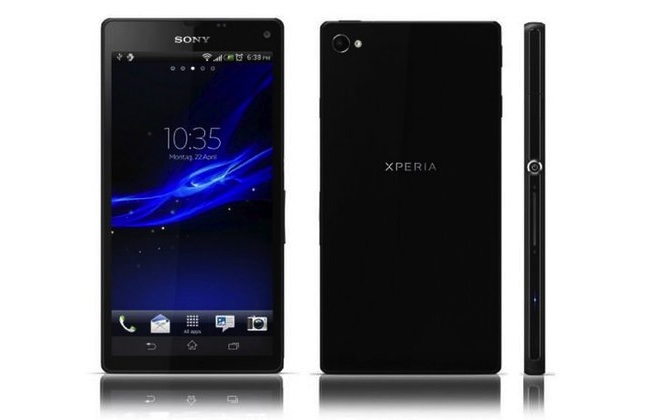 The Chinese brand Mediatek has managed to score a chip that comes in dual-core and quad-core configurations and offers very good performance achievements. The main advantage of the SoC is that is being sold for awesome prices compared to similar offers from Qualcomm or other manufacturers.

The Sony (Xperia) C3 has surfaced as the manufacturer’s first Mediatek powered smartphone. It is said it will come packing either the quad-core MT6589 chip or the new 1.5 Ghz MT6589T from Mediatek. More detailed specs are as of now a mystery but it is expected the device will deliver more that adequate performance along with some Sony goodies.