It’s that time of the month again, when, at its beginning we have a look at the best selling handsets of the previous month. As usual, Krusell is our source for this statistics, since the Swedish manufacturer of carrying cases for portable devices covers six continents and over 50 countries worldwide. 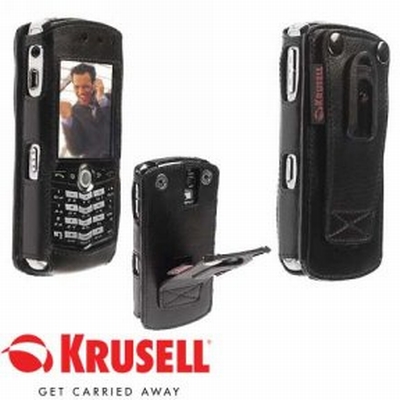 The top 10 list has the iPhone 3G on the first place, just like the month before, while on the second spot we find HTC HD2, with an incredible increase in popularity. In December 2009, HTC HD2 was on sixth place in Krusell’s top. Coming up third is Nokia E52, formerly on the fourth place, now followed by Nokia 3720, down to fourth place from the second in December.

On fifth there’s Nokia 6700 classic, followed by Nokia 5800, Nokia 6303 Classic and Nokia X6, a new entry in this top. The last two places are Samsung B2100 and Nokia E72. Notice that the iPhone keeps dominating Krusell’s list, while Nokia has the largest number of handsets, 7 out of 10. Also, HTC HD2 performed unexpectedly well for a high end smartphone.