A recent study made by Digitimes Research has shown that Motorola is very likely to become the world’s top Android handset vendor, replacing HTC in this segment. The switch will take place this year and Moto will get a 34.7% share of the Android market, while HTC will only reach 31.9%. 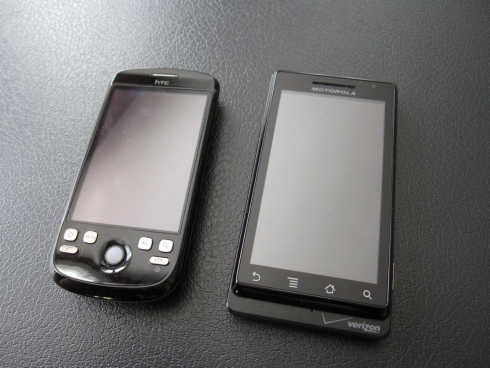 In 2009, HTC sold 6 million Android phones, making the company the number one vendor of the devices running this OS, with a 64.5% market share. The really impressive feat is that Moto Droid reached 2 million units sold by itself, accounting for 25% of the global Android phone sells in less than 3 months after its October 2009 launch.