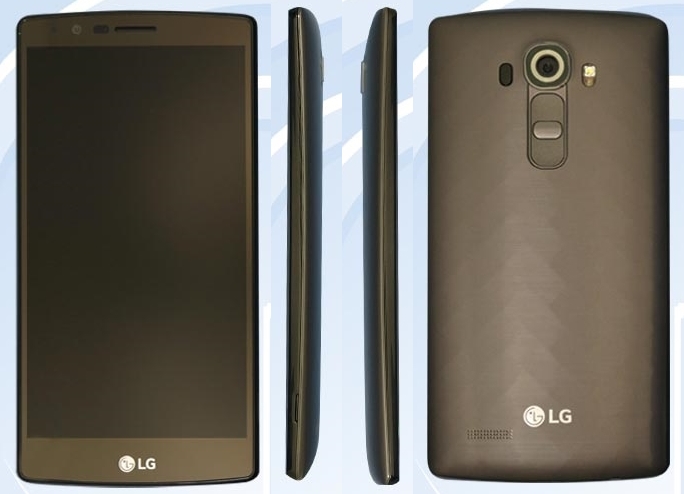 On April 28th, LG Electronics launched one of their best products until now, more precisely the LG G4. This new smartphone comes with a better Quad HD display, and a 16-megapixel rear camera with laser autofocus and a f/1.8 aperture. Today we see that the phone recently got certified in China by the local agency called TENAA. 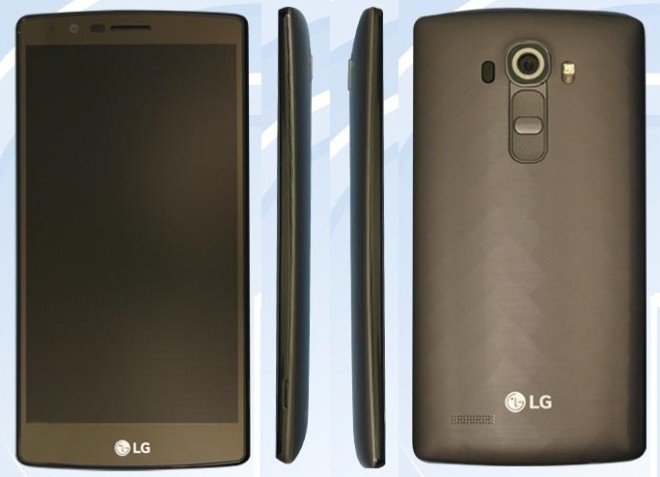 This certification reveals the fact the the phone will be soon launched on the Chinese market. Apparently two versions of the G4 have been certified, more precisely the LG G4 H818 and the G4 H819. We get a 5.5-inch QHD panel, a hexa-core Qualcomm Snapdragon 808 processor, 3 GB of RAM memory and a 8-megapixel front-facing camera.

Inside there’s a 3.000 mAh battery, WiFi, Bluetooth 4.0, 4G LTE and Android 5.0 Lollipop pre-installed. Another great feature of the phone is a special back cover made out of genuine leather that will be available in different color variations.