Home Ulefone Ulefone Paris, One of the Best Looking Mid-Range Phone Can Be Bought... 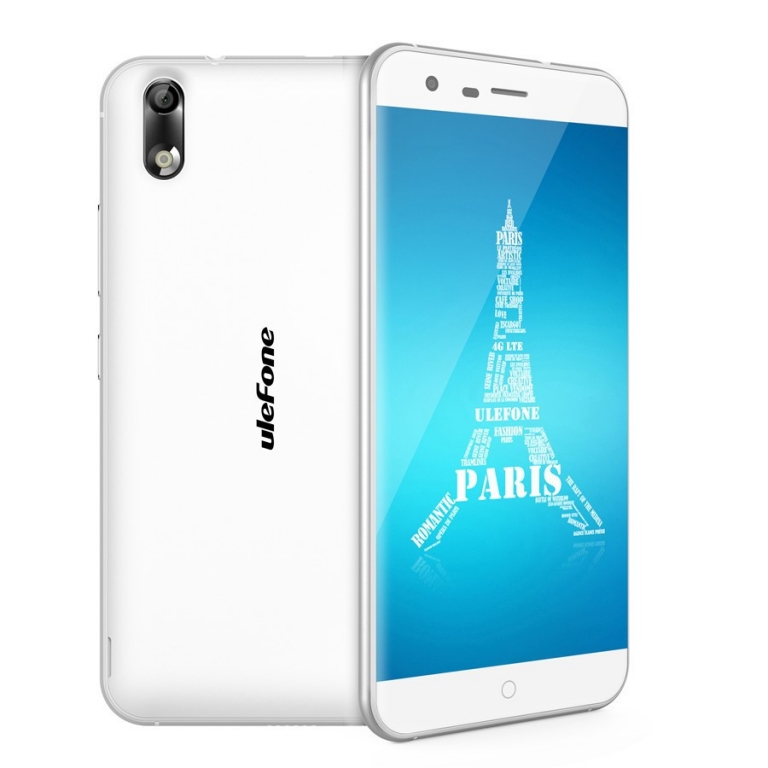 If ZTE decided to launch a smartphone that wears the name of the popular city Prague, device called Nubia MyPrague, it seems that other Chinese producers adopted this idea. One of these companies is Elefone, producer that recently unveiled the Ulefone Paris, one of the best looking mid-range phones available on the market at the moment. 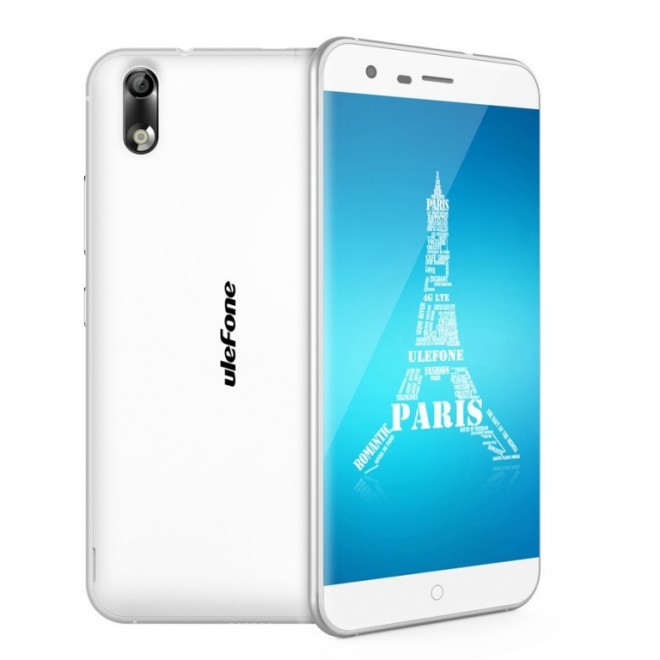 The phone you’re seeing in the picture above gets a special price these days, price that will be revealed in the end of this article. Technically speaking, Ulefone Paris arrives with a 5-inch IPS OGS display (1280 x 720 pixels), with an octa-core Mediatek MT6753 processor on 64-bit that is clocked at 1.3 GHz and with 2 GB of RAM memory under the hood.

We’ll get 16 GB space of internal storage + microSD card slot up to 128 GB, a 13-megapixel rear camera with LED flash, a 5-megapixel front-facing sensor perfect for selfies and Android 5.1 Lollipop operating system with just a few changes in terms of user experience.

On the connectivity side, Ulefone Paris offers 4G LTE, A-GPS, Glonass, a microUSB v2.0 port and a 3.5 mm audio jack. We also get dual-SIM support for two microSIM cards.

In the retail pack of this device we’ll find a 2250 mAh battery, a screen protector, a dedicated charger + USB cable, a pair of earphones and a english manual. Looking a little bit on its design, we could not see the resemblance with iPhone 6, but this is not a bad thing after all. 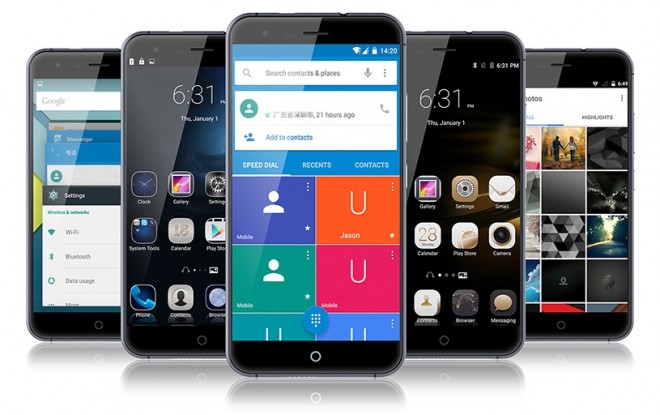 Unlike other devices that copy iPhone, this one made by Ulefone is really a premium one with metallic frame and a pretty slim body that measures just 8 mm in thickness. Also, its weight is pretty light at just 125 grams. Its price is set at $129.99 between September 17th – October 8, the shipping being free everywhere in the world.

Ulefone Paris can be ordered from EverBuying.net website by clicking on the following link.