Nokia N97 and Sony Ericsson W995a are two of the hottest handsets around and they have recently reached the US, without being subsidized. These unlocked phones go for $700 and $600, respectively, which is more than the average US customer is willing to pay for a handset. 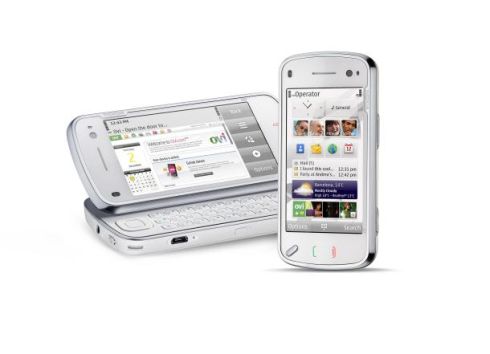 In spite of the fact that the new phones come with great features, like the N97’s 5 megapixel camera, 32GB of memory and the famous touchscreen-QWERTY keyboard combo, or the W995a’s 8.1 megapixel camera, stereo Bluetooth and GPS, their price is not appealing enough for potential buyers. Why? It’s because of the American public’s habit of buying handsets that are subsidized and come with a lower price.

How can these two compete with the likes of the 3G iPhone, going for $99 via AT&T? It’s interesting to note that only 5% of the phones sold in the US each year are unlocked and available on different channels than the carriers, while in Asia, the percentage goes up to 80% and in Europe 70% of the phones are sold unlocked. 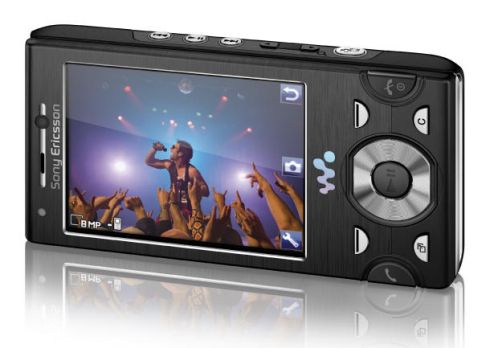 Internationally, unlocked handsets stand for 50% of the sales, so the US is a special case. You can blame their carrier-led mobile business on the usage of CDMA, instead of GSM, that doesn’t support interchangeable SIM cards between phones. Also, some people go with the carrier option, because their handsets are already setup and the updates are more easily done, while the unlocked phones will have to be tweaked and updated by their owners.

The disadvantage of subsidized handsets is the fact that you’ll pay more for the device in the long run, with a contract and sometimes the carrier will disable some of the phone’s features. Will unlocked phones ever thrive on the US market at the above-mentioned prices?