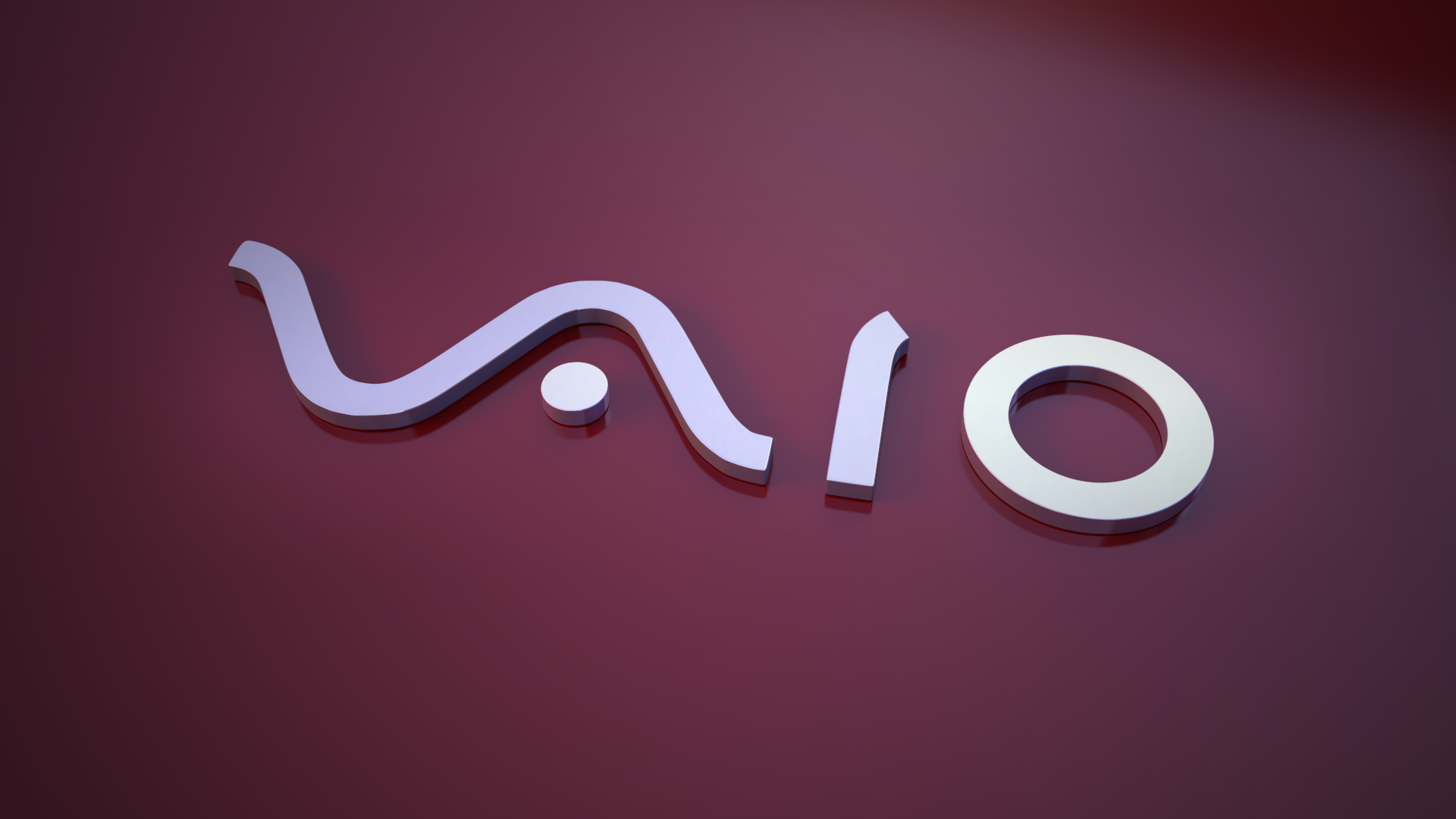 You’ve probably hear until now several times about VAIO, a group owned by Sony that was developing notebook devices until early this year when the company decide to sold the PC business. More precisely, in March, Sony sold the group to the Japan Industrial Partners (JIP) investment fund. Today, we get to know some information about the fact that VAIO will return on the market with smartphones. 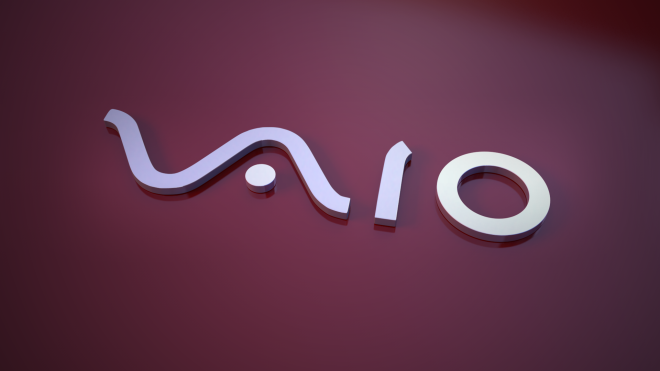 Thereby, starting January next year, we’ll see on the market one of the first VAIO smartphones, device that could be officially announced during CES 2015 tech show. According to the Nihon Keizai Shimbun media company, these new devices will run Android operating system and will bring a 5-inch display.

We also get to know that a few days ago, both VAIO and JIP confirmed the plans to enter in the smartphone business. It remains to see if this first VAIO phone will be introduced at CES, or if we’ll have a special event prepared for later next month.