Just as Barack Obama was getting accustomed to saying goodbye to his trusted BlackBerry, word’s out that his cellphone account has been checked out illegally by Verizon employees, who were fired for it. The account had been inactive for months and it was associated to a flip phone without email support or data services. 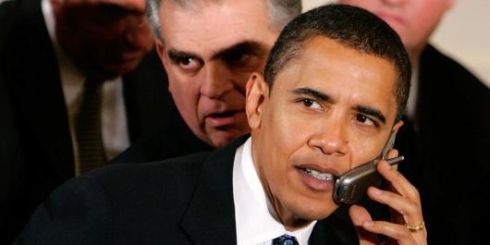 Lowel McAdam, Verizon Wireless President and CEO apologized to President-Elect Obama and claimed that in the following weeks the company’ll determine which employees accessed the account for business purposes as their usual duties and which employees just had a look without permission.