Vertu has just revealed a new handset that’s part of the Ascent Ti collection, Damascus Steel, a phone that’s as tough as a sword. You should know that the device is built using an “ancient steel forging” technique that makes the metal harder. This technology was used for making katana swords, so this might explain the handset’s rugged look. 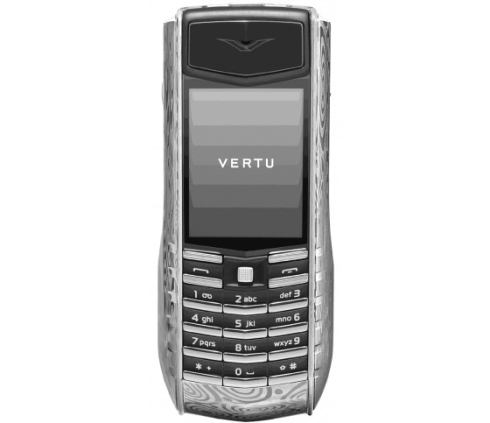 Vertu Damascus Steel comes with much the same specs of the rest of the Ascent Ti phones, stuff like a QVGA display, GSM/UMTS connectivity, a 3.2 megapixel camera with LED flash, the S40 UI and 4 GB of internal memory.

Only 100 units of this phone will be made, each one with an unique hand made swirl design, but there’s no info on the price, if you’re planning on spending a bunch right now. 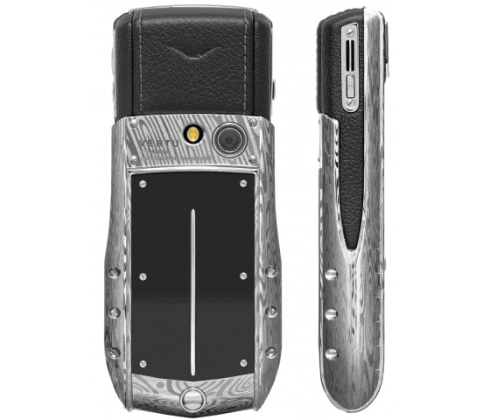