Nokia announced this week the brand new white version of the Lumia 800 handset, its very first Windows Phone device, only to post on its Facebook account a pic that looks strangely enough like the Lumia 900. The info got out and every major tech blog out there took the info and went with it, while Nokia pulled down the image eventually. 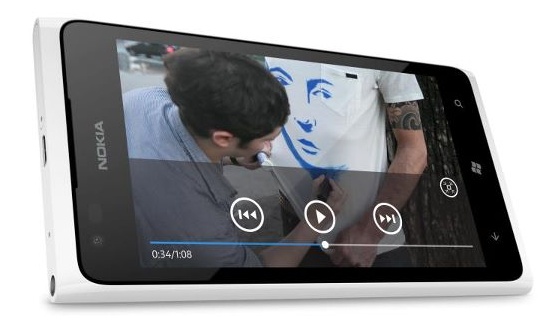 There are several factors going in favor of the leaked Lumia 900 theory. One of them is the presence of a front facing camera on this phone, so unless Nokia decided to launch a Lumia 800 with a front camera upgrade, this is the more recent model. Also, this white handset is shown without AT&T branding and knowing that the Lumia 900 is meant to be an US-only device, this could be good news for Europeans and Asians, if this is truly the newer Windows Phone with a 4.3 inch display.

So, considering the pic was taken down by now, it’s clear that this is the Lumia 900 and that it’s coming to Europe, too. What about that theory about the upgraded version of the phone with 12 megapixel camera and speculated Lumia 910 branding? What do you think?