Guess what? Windows Mobile 7 will be announced and probably demoed by Microsoft at Mobile World Congress 2010, next month, in Barcelona. The event will take place from 15 to the 18th of February and we’re bound to see a lot more novelty than that. 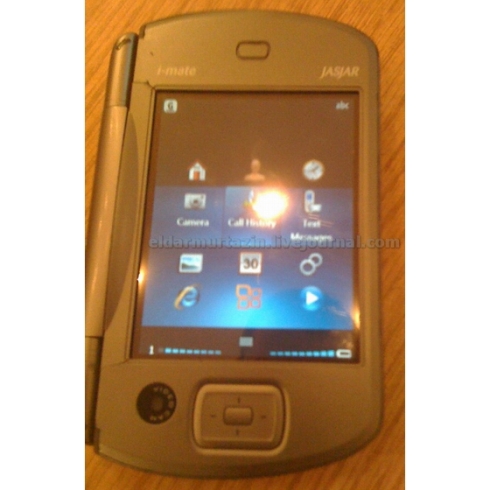 Electronista claims that Microsoft’s CFO Peter Klein mentioned that the company’s new mobile OS will be unveiled in a couple of weeks. Meanwhile, we also got hold of yet another list of supposed minimum required specs for WM7 and it seems that those published by Eldar Murtazin last time were wrong.

The correct specs include a minimum amount of 128MB RAM (at least 256MB recommended), 512MB ROM and a 600 MHz ARM v6+ CPU. A 3.6 inch display is not a requirement and neither is a WVGA resolution, since the WM7 phones will sport even QVGA resolutions. Compass and accelerometer inclusion is not a must, although it’s recommended.