Deutsche Telecom seems to be one of the companies happy with the launch of Windows Phone 7 and the sales figures of the handsets it’s on, or so it claims in a recent report. The data comes from Microsoft’s Germany division and the wireless carrier didn’t mention any sales figures, just its satisfaction with the situation. 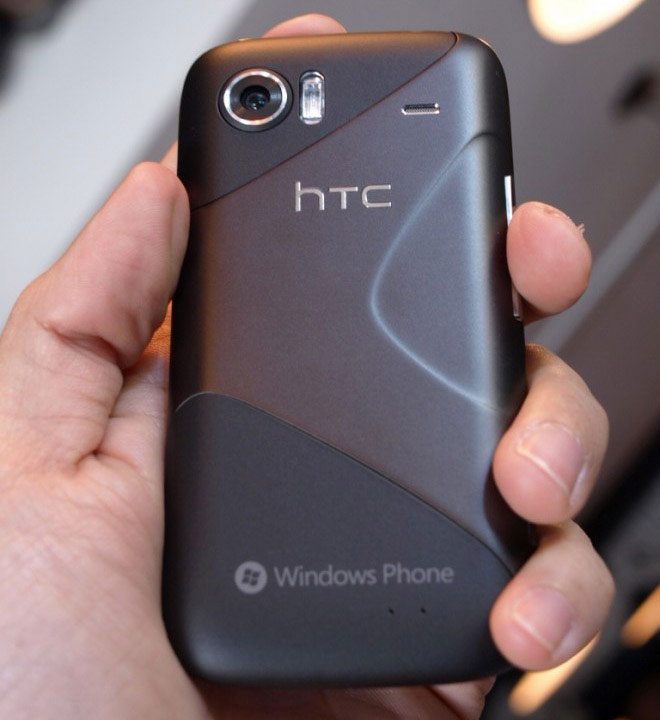 Apparently, expectations were exceeded and customers are happy with their devices, so this means a low return rate. This is good news for the Redmond giant, especially considering the recent web buzz about shortages and poor sales figures in the Windows Phone segment.

The OS took off in late October in Europe and the launch was not all that impressive, with the major complaint being handset shortages, as carriers tried to keep units in stock. Also, AMOLED display stock issues plagued the devices plus other manufacturing problems. Deutsche Telecom might have skipped some issues, by launching the phone two weeks later than the competition.

Last we heard, an unnamed source claimed that MS sold about 40k handsets in the first day in the US, but this poor set of figures is yet to be confirmed.