Microsoft’s latest mobile creation, Windows Phone 7 received mixed reviews over the past weeks, that included criticism regarding the lack of features on this OS, stuff like copy/paste and a serious multitasking system. According to Arpan Shah, Microsoft Director of Project Management for Microsoft Project, WP7 will receive the copy/paste update in early 2011. 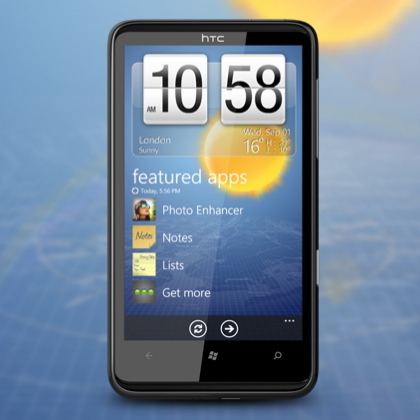 WPCentral claims that the 2011 update will also bring other features to the OS, like a task manager, hub multitasking, turn by turn navigation, a clipboard and SkyDrive support. Meanwhile, we go back to the initial WP7 reviews and admit that the platform does have some nifty features, like the fluid and intuitive interface and a promising social networking and gaming platform.