A recent Investor Conference held the other day further detailed the Windows Phone 7 platform, by mentioning feats of its gaming section and more. Apparently, the OS was created 18 months ago and completely reset Microsoft’s idea regarding their older operating system. 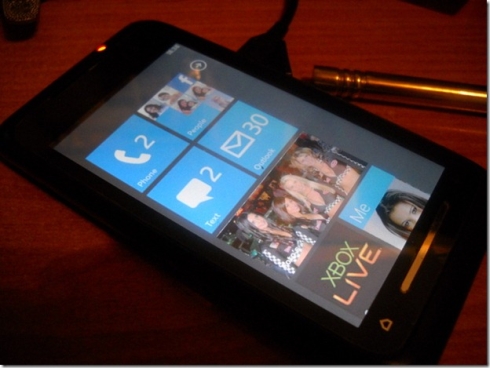 During the recent conference it was also mentioned that Microsoft is thinking about making its own hardware, but for now it chooses to set strict minimum requirements for its OEM partners. The Xbox Live feature of the new OS was also discussed and we’ve learned that the new Windows Phone 7 phones will use a gaming marketplace, multiplayer, multiscreen games and more.

It seems that people using these phones will also be able to interact with Xbox 360 users and PC owners and maybe even play some games in multiplayer sessions. This would probably the coolest thing ever implemented on a mobile platform, gaming-wise.