Microsoft could be joining the gang of companies pushing NFC technology to its platform. A recent rumor is claiming that the software giant could implement NFC support on Windows Phone 7 through a future update. Google is also supposed to team up with MasterCard and Citigroup for an NFC initiative, so this doesn’t surprise us at all. 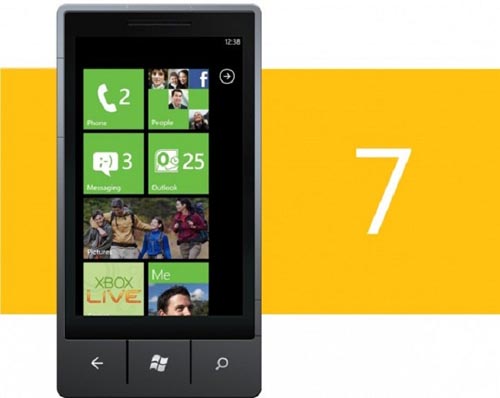 The info about the WP7 NFC update comes from Bloomberg, who quotes two sources from inside the biz. The update that will bring this feature could be the one famously codenamed Mango, that’s supposed to also implement Internet Explorer 9 Mobile. Recently, Apple was also rumored to bring NFC to the iPhone 5, although these claims were rapidly dismissed, as the Cupertino giant could use its very own standard and technology, different from the NFC.