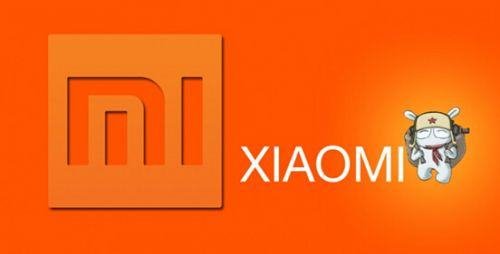 If you’ve been reading our news for the past weeks, you probably know what we had a piece or two regarding Xiaomi’s breach of privacy, as their Redmi Note devices sent out information, pictures and texts to serves in China. That happened secretly initially, then Xiaomi addressed the issue and released an update.

Guess what… the problem still goes on! A few days ago we found out that MIUI Cloud Messaging, the feature that stored personal info on Chinese servers was to become optional. While the company is showing good will and trying to stop the issues, it seems to not be working for some reason. Publication South China Morning Post is reporting that the latest Xiaomi update didn’t plug all the holes. Internet security bigshot F-Secure was one of the sources that discovered the initial leak, that’s still causing problems.

Science and Technology Forum IMA Mobile features multiple accounts from users who claim that their devices are still sending info to Beijing. Even after a firewall was installed, the problem went on and as we wrote before, rooting or unrooting the devices doesn’t affect their sending of the info. Hong Kong Information Technology Federation officials have claimed that the Xiaomi incidents are more rare now and that other vendors have discovered similar problems…

When will this end?