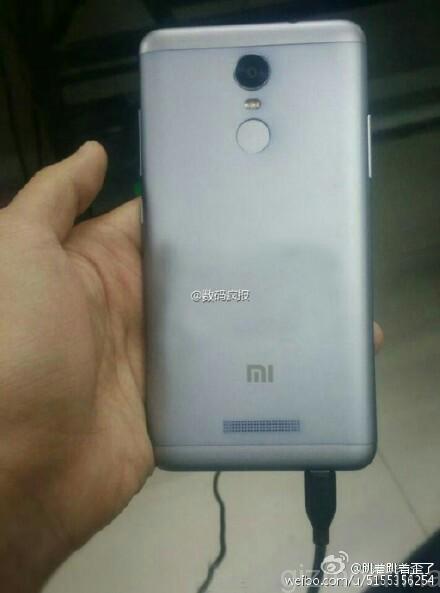 Almost 2 months ago we saw for the first time a picture that seemed to unveil a Xiaomi Redmi Note 2 prototype, and today what it looks to be a final variant of this product gets photographed in China. As you well know, the first Xiaomi Redmi Note was a real success on both the Chinese market, and globally, phone sold in lots of units thanks to its great price.

These new pictures unveils details about the phone’s hardware and design. First, we get to talk about its design that looks very similar to the one used by Meizu on the MX4 flagship last year. As you can notice, Xiaomi did a great job in copying pretty much of the lines found in its rival camp.

Also, we see that the phone packs a fingerprint scanner on the back, right under the camera sensor. Beside this new introduction, it seems that Xiaomi wants to transform the regular Redmi Note into a premium smartphone, by using a metallic body and not polycarbonate this time. 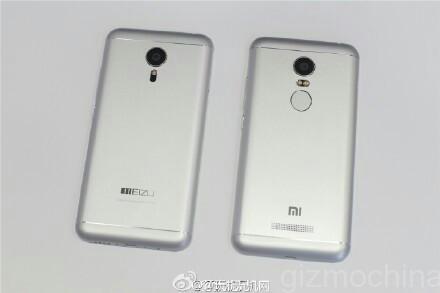 According to some rumors, Xiaomi Redmi Note 2 will be available in two different variants, one with octa-core Qualcomm Snapdragon 615 processor, and another with quad-core Snapdragon chip, both on 64-bits. Other specs include a 5.5 inch Full HD display, 2 GB of RAM, a 13-megapixel rear camera with dual-LED flash and a 5-megapixel front-facing sensor.

It remains to see if the price will be as good as its specs.