Today has been a very busy day for the attendants at the MWC 2013 Event in Barcelona. There was the Huawei event, and in relation to a new OS, Mozilla held its event to launch the Firefox OS. As rumored just a short while ago, ZTE has apparently been the first to adopt the new operating system for low-end devices. 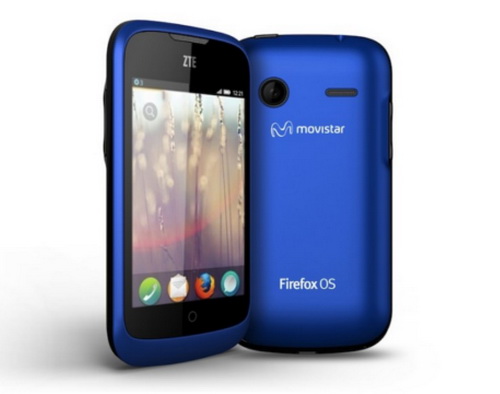 At MWC today ZTE took the opportunity to announce its rumored smartphone, running the first stable release of the Firefox OS. ZTE Open is a low-end smartphone though it should not be considered slow, as the Firefox OS is designed to operate with few resources. The device has a clean design and is made for people in need of a communications device that is reliable and offers access to basic features such as social networks. The smartphone offers a fixed focus 3.2 MP camera on the back and is expected to arrive in multiple colors for every need. 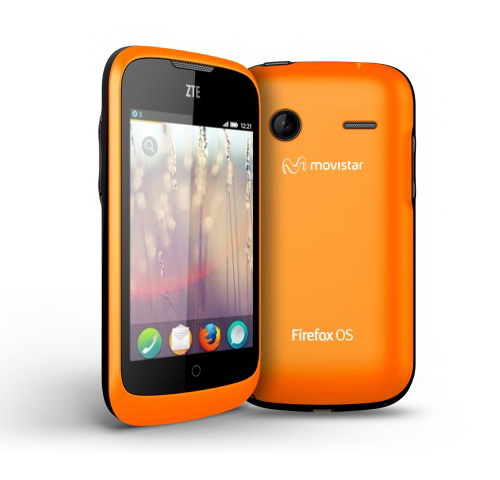 The ZTE Open is powered by a Snapdragon – Cortex A5 based single-core chip that is running at a frequency bellow 1 Ghz. The device offers 256 MB of RAM and a 3.5-inch, 480 x 320 display. In the storage department there is 512 MB on board and a microSD card slot for expansion. The device looks rather well, it´s easy to maneuver and it´s farley light. It´s clearly designed for the young and unpretentious crowd and is expected to be priced at somewhere around $150. No word as to when the device might become available.