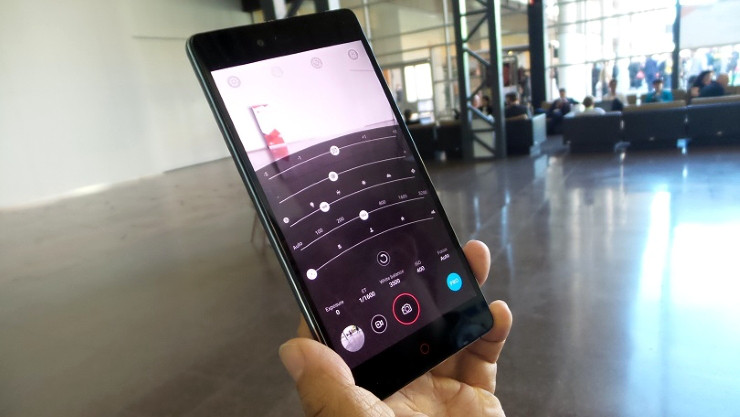 This year at the Mobile World Congress 2015, the Chinese company ZTE arrived with some new smartphones like the Grand S3, device that comes with eye-based biometric authentication. Beside this one, it looks that the producer will soon announce two flagship devices, more precisely the Nubia Z9 and the Nubia Z9 Max. 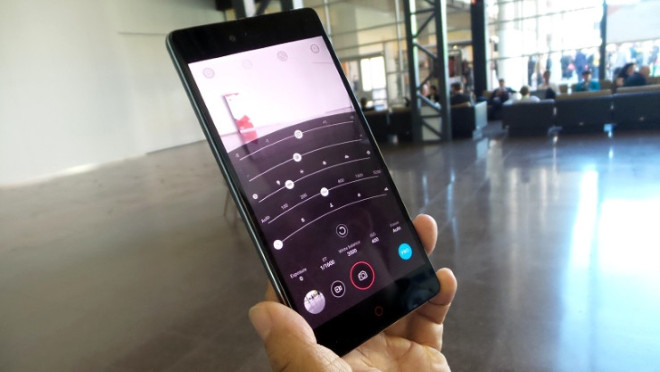 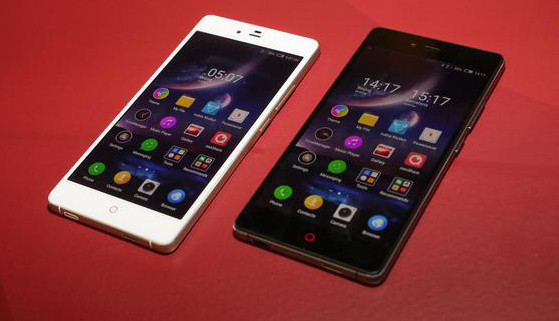 The standard Nubia Z9 will pack pretty similar specs but also a smaller display. These new devices will also run Android 5.0 Lollipop with the Nubia UI 2.8. A few pictures with the Z9 Max were uploaded recently by the guys from Mydrivers.com. How this phone looks from your point of view? 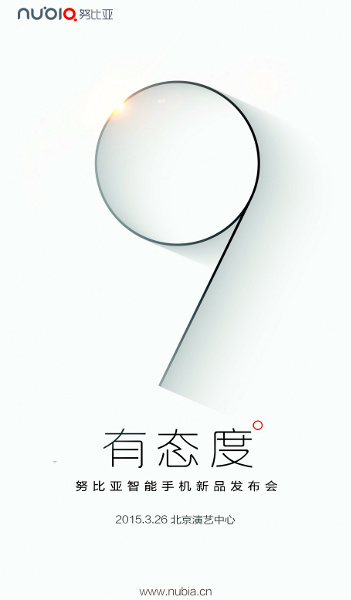