Believe it or not ZTE is some sort of an up and comer when it comes to future devices. They’ve been seen recently with 3 new leaked Windows Phone handsets, a Windows 8 tablets and they won’t stop here. Apparently, the company is planning to launch Firefox OS-based smartphones in early 2013. 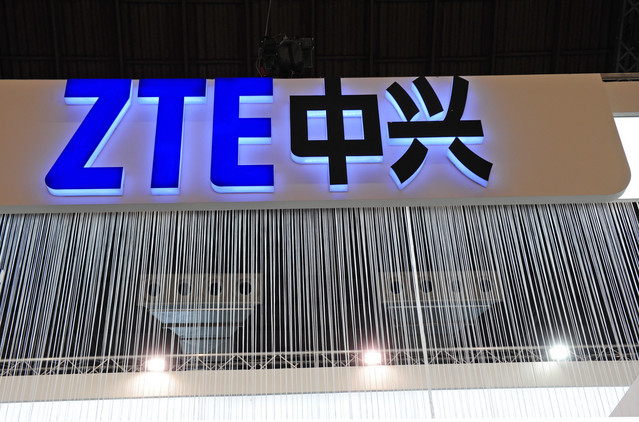 ZTE is among the many handset makers who are trying to get rid of the Android dependence, after Samsung was rumored to be working on an OS of its own. While Samsung is an established Android partner and they may have a hard time getting rid of Android, ZTE is not a household name, so they can change strategy on the go. Last I heard, Mozilla included among its hardware partners the likes of ZTE, TCL and Qualcomm, at least initially. A couple of months ago the maker of the famous browser Firefox unveiled plans to create its own operating system.

The Firefox OS will be based on HTML5 technology and will power handsets built to open Web standards. Among the partners in this initiative we also find a bunch of carriers, like Deutsche Telekom, Smart, Sprint, Telecom Italia, Telefonica and more. Firefox OS is built on the Mozilla Boot to Gecko project, that unlocks limitations of web development on mobile.