Well, it seems that Windows Phone Mango will not only come to Europe as an update for WP7 devices, but also on new devices such as the ZTE Tania. This model follows the recent announcements of two new HTC and Samsung WP7 devices with Mango. And here’s the Tania: 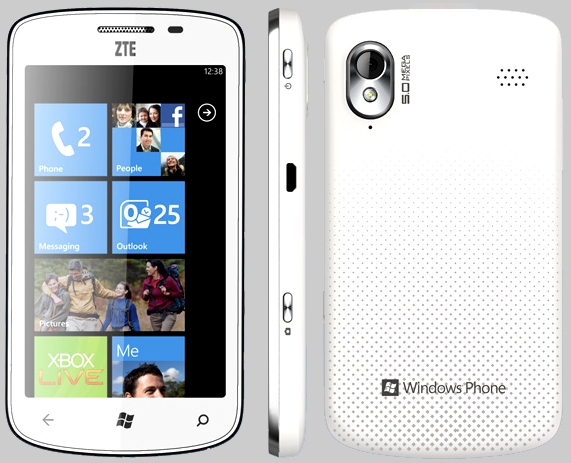 This phone comes as a surprise, since ZTE is known for making Android phones but I remember that back in July there was a ZTE WP7 handset spotted during a Microsoft presentation. As far as specs go, ZTE Tania comes with a 10mm case, a 4.3 inch WVGA display, support for WiFi, HSPA+, GPS and a 5 megapixel camera at the rear.

There’s also 512MB of RAM on board, a 1GHz single core processor and 4GB of internal memory. These make the handset on par with the HTC Radar, Samsung Omnia W and Focus Flash. We have no idea what price will be applied to this model, but since ZTE usually makes affordable smartphones, Tania could break the current price record of the LG Optimus 7.