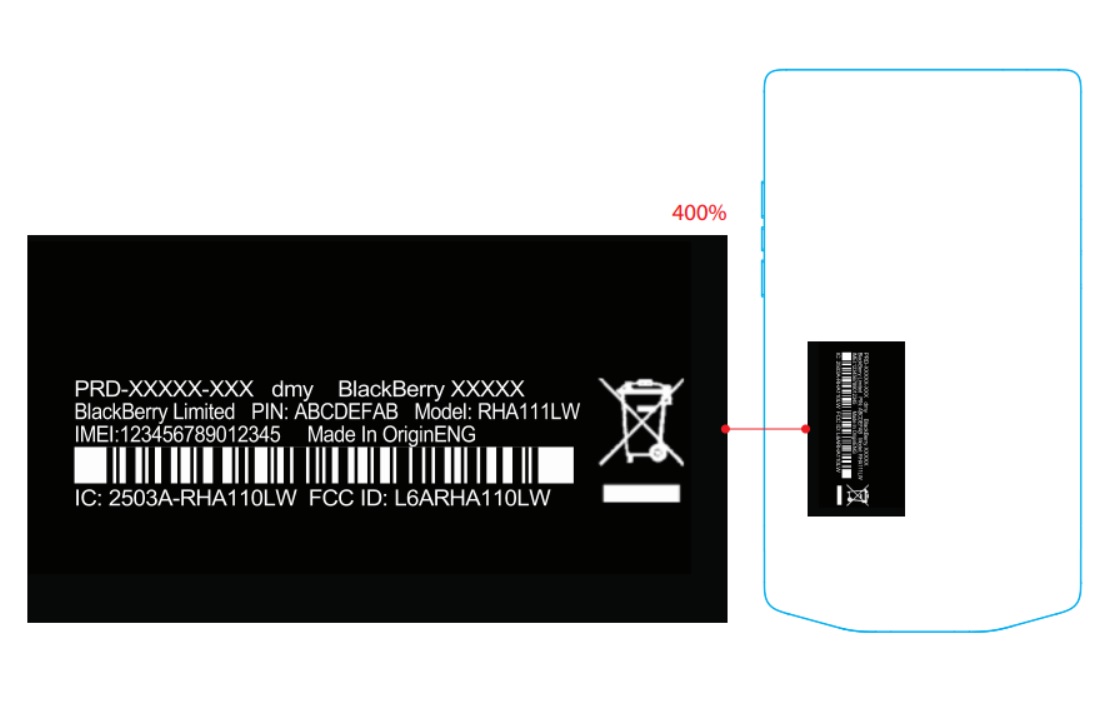 After yesterday we found out that BlackBerry will launch the new Porsche Design P’9983 smartphone on September 17 in Dubai, today we see that the device in case with the model number RHA111LW just passed through FCC, receiving certification for NFC, Wireless LAN, Bluetooth and FDD-LTE. 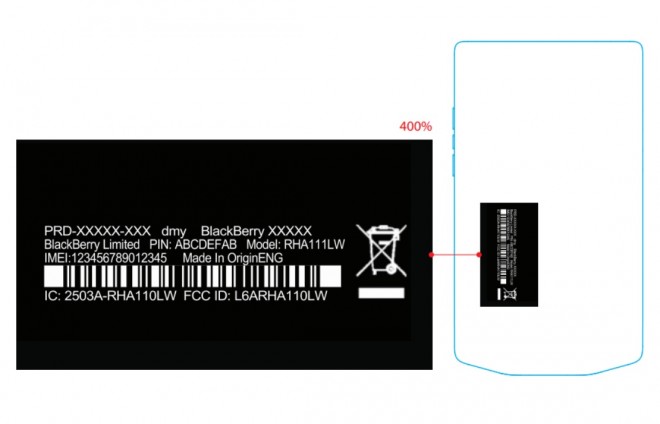 Is expected that BlackBerry Porsche Design P’9983 to arrive with a 3.1 inch touchscreen panel (720 x 720 pixels), a dual-core processor clocked at 1.5 GHz, 2 GB of RAM memory, 64 GB of internal space of storage amd a 2.100 mAh battery. This device will also bring a 8-megapixel rear camera and a 2-megapixel fixed focus front-facing camera.

Among other luxury phones available on the market we also have Vertu, manufacturer that started to release some high-end devices as well as BlackBerry. Beside its design, BlackBerry Porsche Design P’9983 will also impress with the qwerty keyboard that is now a special feature of the BlackBerry brand. Would you buy it for a $2000 price tag?