Lenovo Ophone was supposed to bring Android to China last quarter, but didn’t make it and got posptoned, at least till now, since we found out that China Mobile will be releasing the smartphone on May 17th. 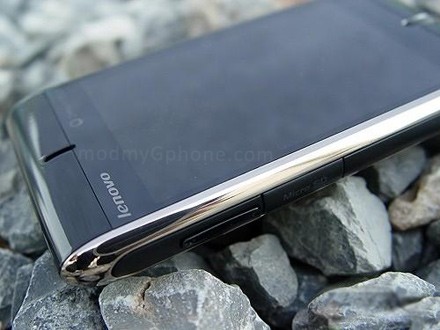 May 17th is the World Communications Day, a great opportunity to release a handset, specially one that would rival the iPhone, an unofficial hit in China. Lenovo Ophone supports 3G, GSM and 4G (LTE based) connectivity, plus the local TD-SCDMA system. China Mobile will provide its own services to the owners of this handset, stuff like search and on-demand TV services.

Will the Ophone become more popular than the iPhone in China? Well, at least this is an officially launched handset…