We’ve getting closer and closer to the fall, when Microsoft is expected to finally unveil the mobile version of Windows 10, together with a few flagships. In the meantime, their upcoming devices have just leaked and I’m talking about the Microsoft Lumias codenamed Cityman and Talkman.

Originally only Cityman leaked, in what seemed to be a hands on shot, but then @evleaks replied to the leak with two clear renders of both newcomers. Microsoft is said to have an event ready for October, where it may unveil the product. Codenamed either Lumia 950/Lumia 950 XL or Lumia 940/Lumia 940 XL, the handsets have leaked in black and blue. The Cityman has a blue case, a typical protruding massive camera area (with triple LED flash) and what seems to be a polycarbonate case. 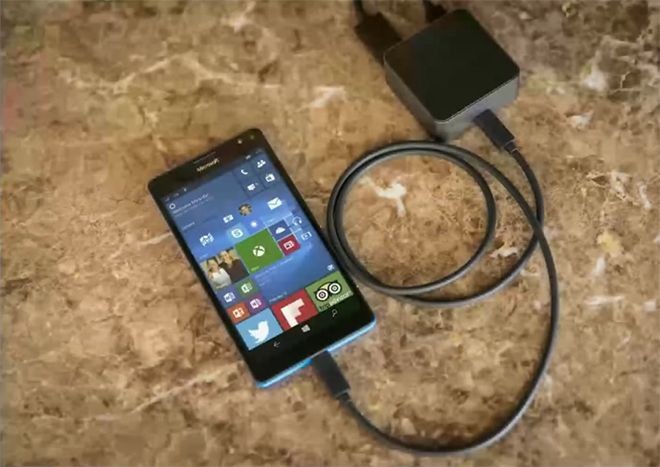 The Talkman seems to adopt a soft touch back, a bulkier design and camera with a metal ring that feels like one of HTC’s creations. It also has a pretty narrow format considering its size. The Cityman is said to be the larger model with a 5.7 inch WQHD display and 20 megapixel Pureview camera. It will offer support for the Surface Pen supposedly.

Both new models have USB Type C ports and Qi wireless charging and the Talkman will bring a 5.2 inch WQHD display, a 20 megapixel camera as well, a 3000 mAh battery and an iris scanner apparently. The phones also have in common 3 GB of RAM and 32 GB of storage. Snapdragon 808 and 810 chipsets will power them. 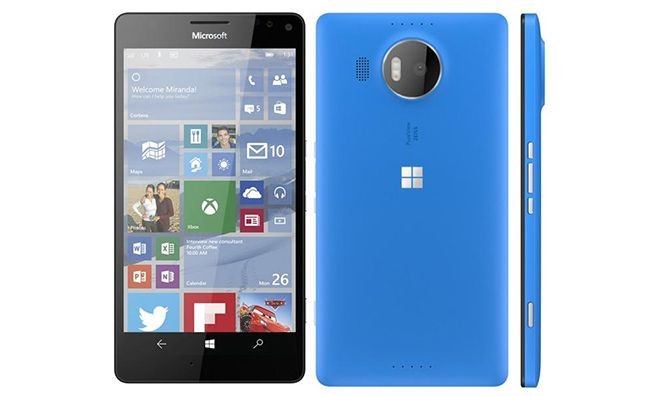 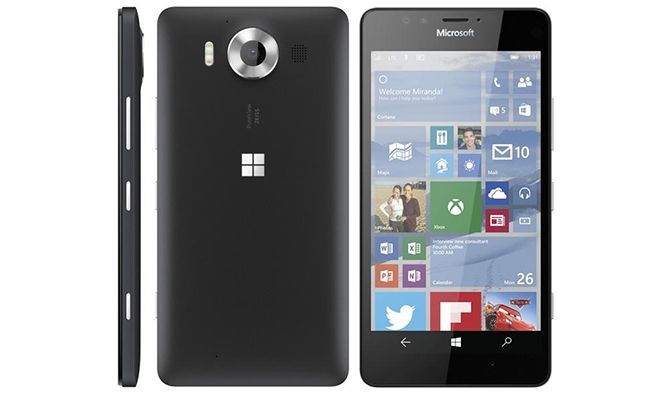