iDEN Motorola i9 has just been spotted at FCC, which might hint towards a soon release in North America. This is the land where RAZR phones have been the stars of mobile communication for a long time, which could mean that this device might also have chances for some success. 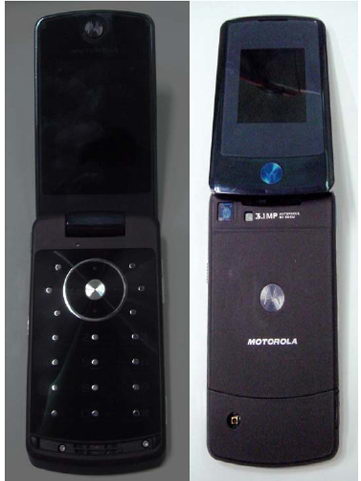 The handset comes equipped with QVGA external touchscreen display as well as internal QVGA display. Moreover, it also has morphing icon keys which change according to the vertical or horizontal position of the phone. iDEN Motorola i9 has to offer ModeShift keypads, GPS, Bluetooth and a 3.1 megapixel camera.

It looks like a pretty neat device, with some special feature to bring. FCC is currently testing it for a possible US release. Rumours say that Sprint might be bringing this handset out on the matter, although no official details on this have been offered by the operator.