After seeing Lenovo’s new Android phone shown at CES 2010, it’s time to have a look at some official shots, portraying the handset. Lephone was made famous during the Las Vegas tech show by its snap-on QWERTY keyboard, also present in the image below. 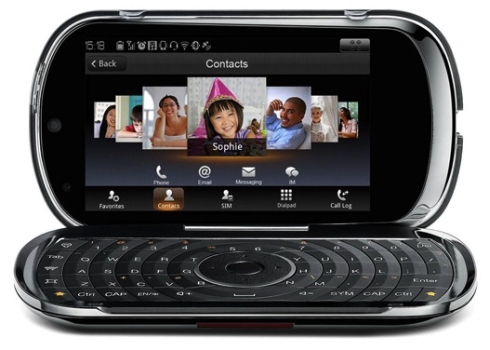 The handset’s curvy design is also appealing, but we wonder how ergonomic that central D-pad really is. Lephone comes with high polish chrome finish, a 3.7 inch touchscreen display, with a 480 x 800 pixel resolution and a touch control panel on board.

WCDMA radio is also among the specs, together with WiFi, Bluetooth, GPS and 2 cameras: a 3 megapixel one, at the back and a VGA one at the front, for video calls. Lenovo’s phone will debut in China in the first half of 2010 and we don’t expect the rest of the world to get it, right now. 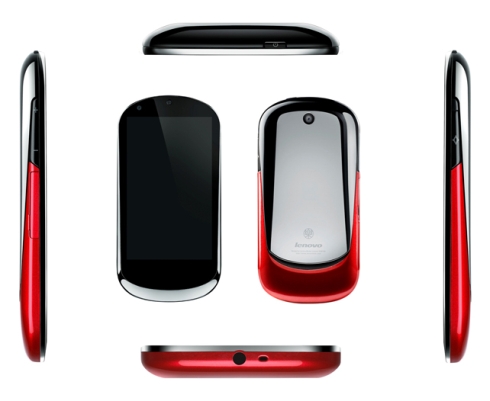 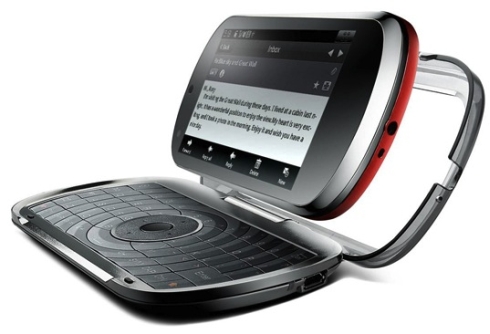