Available in China as the XT701, Motorola’s XT720 phone will soon be launched in South Korea via SK Telecom, becoming the country’s first Android handset. The device keeps the specs of the Chinese version and you can check them out after the break, if you like. 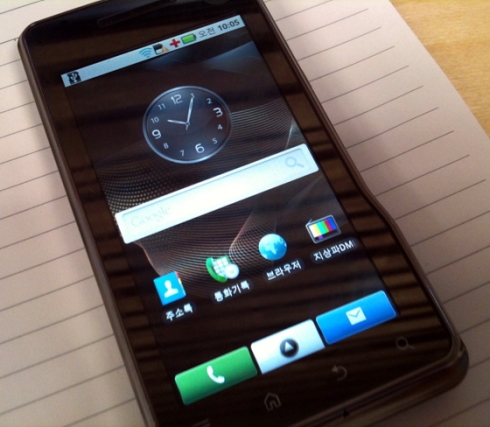 Moto XT720 packs a 3.7 inch WVGA touchscreen display, it runs Android 2.0, supports WiFi connectivity, features a GPS, Bluetooth and a HDMI port. Mobile TV is also on board (T-DMB) and an 8 megapixel camera at the back handles the photo taking, complete with autofocus and flash.

This unit included, SK Telecom has plans for 13 Android phones launched this year in its home land, while the KT rival operator also intends to introduce a couple of Android handsets of its own. 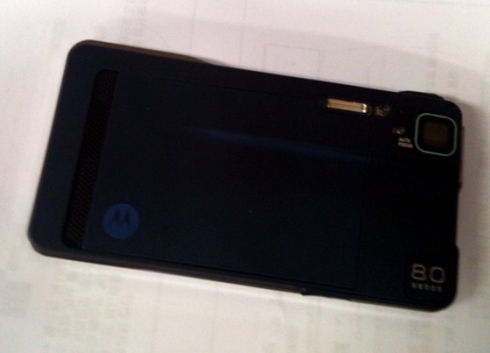