If you thought that Lenovo was on the right track with the OPhone and all, prepare to be surprised: turns out that the iPhone clone got cloned as well, and it was turned into a handset called Levono. Lenovo OPhone was released in September by China Mobile, running the OPhone OS, but still not being able to escape the iPhone clone image it has. 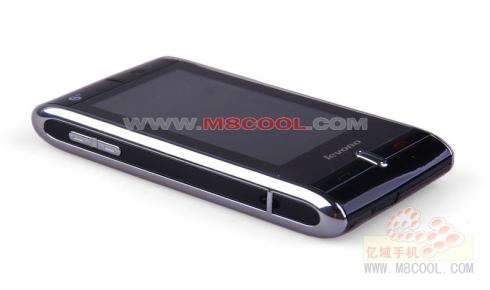 Levono is the replica of something that tries to be more than a replica, because it aims to differentiate to from the iPhone, specially via the software platform. Lenovo 01 is a pretty decent product, but Levono is not even close to that, since it’s a true and real clone, even sporting the “OPhone 1” logo at the back…

It even runs the same OS and we’re wondering how Lenovo will react when seeing this clone. 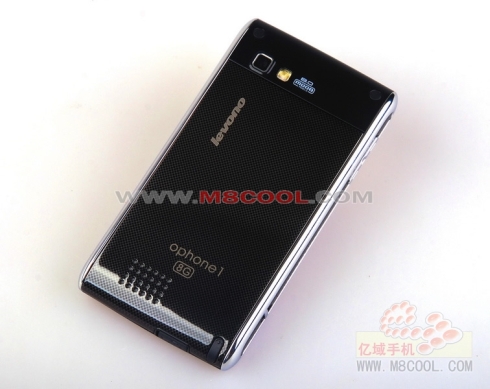 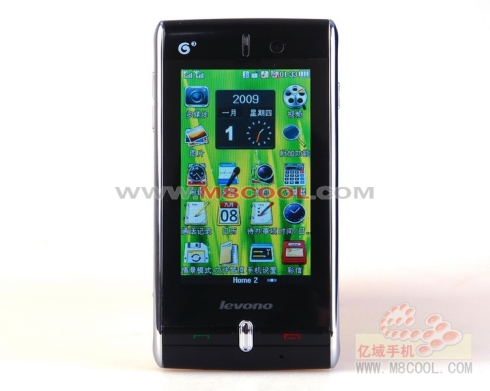