LG has just officially introduced the LG Arena Max LU9400 via LG Telecom, but now the device is known as LG Maxx LG9400. This handset is the very first to hit South Korea packing a Snapdragon CPU with 1GHz frequency. This processor uses the Qualcomm QSD8560 chip, instead of the QSD8250, used on devices like the Nexus One, LG GW820 eXpo and the Xperia X10. 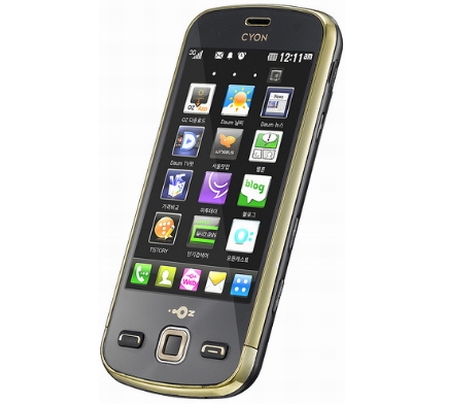 LG Maxx packs a 3.5 inch WVGA touch display, a finger touch mouse, WiFi, GPS, support for T-DMB TV and the LG S-Class 3D UI. DivX support is also on board, as well as support for HD Video and a 5 megapixel camera. We must mention that LG plans to launch Snapdragon-based handsets via SK Telecom and KT, too.