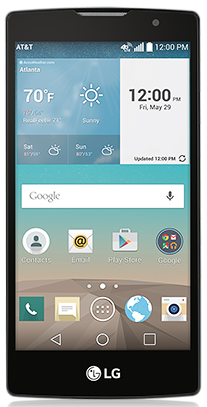 As we get to know today, it seems that LG is currently preparing a new mid-range smartphone that will be sold by AT&T mobile operator. We’re talking about LG Escape 2 (H443), phone that recently showed up on the carrier’s website.

In terms of specs, LG Escape 2 comes with a 4.7 inch display that offers a 1280 x 720 pixels resolution, a quad-core processor, 1 GB of RAM memory, 8 GB space of internal storage and a microSD card slot up to 32 GB. On the back of the phone is placed a 8-megapixel camera with LED flash and control buttons placed under the sensor. 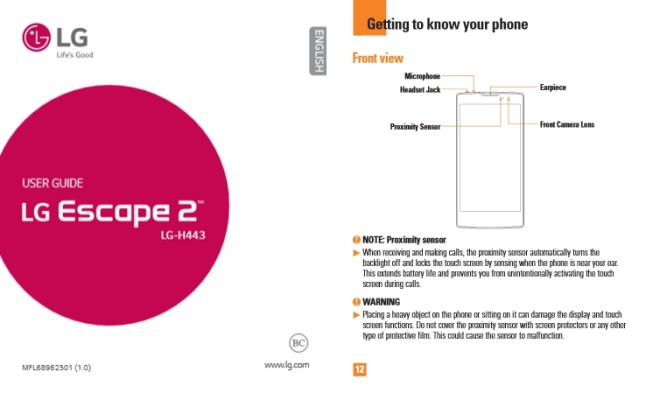 We’ll get a front-facing camera too, a 2100 mAh removable battery and Android 5.0 Lollipop operating system pre-installed on the device. LG Escape 2 also borrows some of the features found on the LG G4, like the Glance Screen view that allows us to see the time and date while the phone screen is off just by swiping a little from the top to bottom.